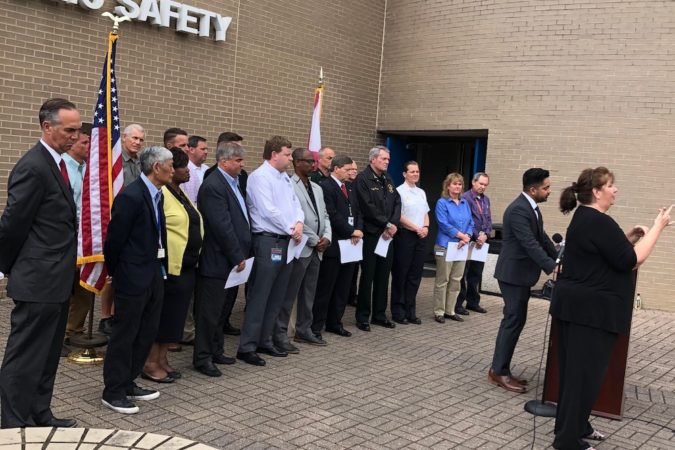 Pensacola Mayor Grover Robinson yesterday sent a letter to Governor Ron DeSantis proposing that claim center be established for laid-off workers and small businesses that would be similar to the BP claim centers after 2010 oil spill.

“While I am the most avid supporter of our free market economy, I am proposing that the State of Florida work with the United States government to establish some type of poll for supporting wages for small businesses,” wrote the mayor.

He explained, “My belief is that if some pool were established by the federal government provided to states they could administer it to individual companies who did not reduced payroll and could be reimbursed for those payroll expenses during the time periods where COVID-19 emergencies have been declared and businesses have been asked to significantly curtail their activities to contain the spread of the disease.”