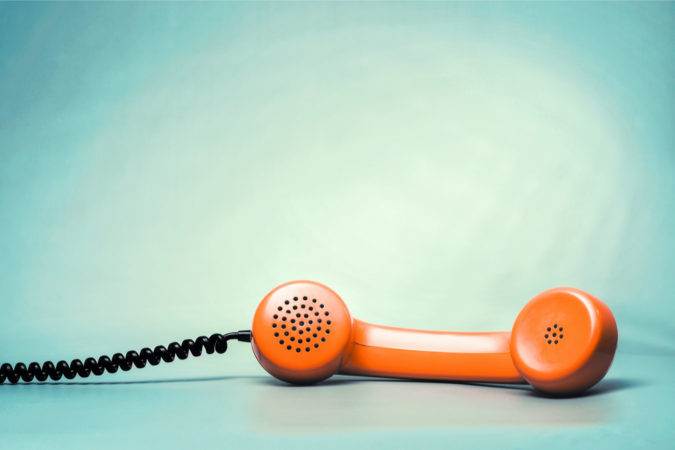 According a recent telephone survey conducted by Listener Group and Political Matrix for Inweekly, Pensacola Mayor Grover Robinson is finishing the first two years of his term with 63.8% satisfied with his performance. Only 29% of the 586 likely voters polled were not satisfied.  About 7% either didn’t know who he is or had no opinion.

Districts  5 and 6 gave the mayor’s performance the highest satisfaction percentages, while Districts 1 and 7 gave him the lowest.

The persons sampled were new voters as well as Pensacola likely voters with a voting score of 100% for the general election cycles. The voters called were those only with landlines  using an Interactive Voice Response (IVR) system,  during the hours of 1 to 8 p.m. on Dec. 5 and 6. The Margin of Error for this study is +/- 3.5% with a confidence level of 95%.