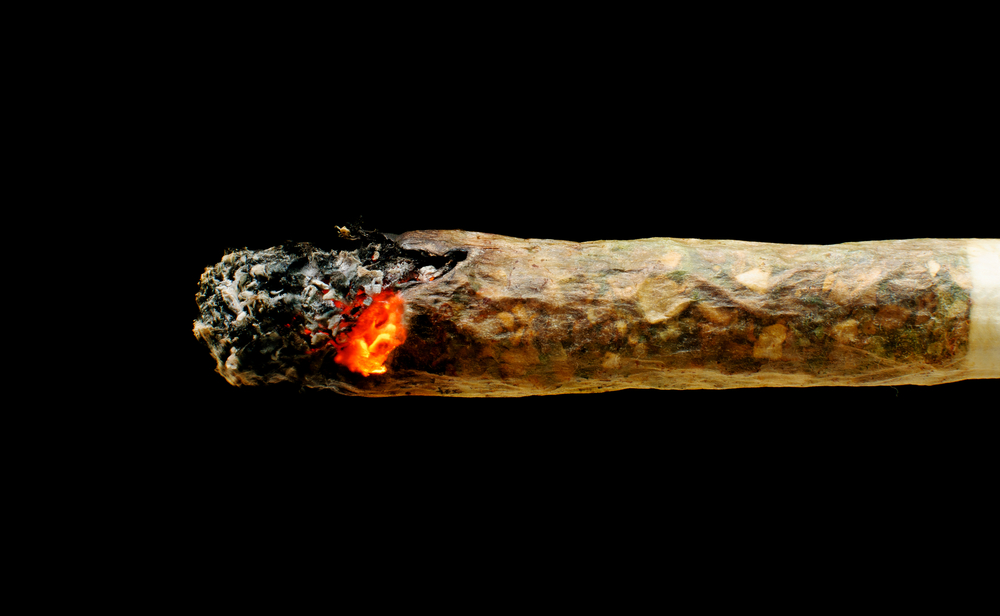 By Dara Kam
The NEWS SERVICE OF FLORIDA

TALLAHASSEE — In the latest clash over medical marijuana, lawyers representing two ailing Florida women asked a Tallahassee judge Monday to lift a hold on her ruling that a state law banning patients from smoking pot is unconstitutional, but attorneys for the state argued that there’s no need to rush while her decision is under appeal.

Leon County Circuit Judge Karen Gievers heard arguments in the plaintiffs’ request to lift a stay in the lawsuit, which was initiated by Orlando trial attorney John Morgan after the Legislature included the smoking ban in a law carrying out a voter-approved constitutional amendment that broadly legalized medical marijuana.

Gievers last month agreed with Morgan and the plaintiffs, who argued that the text of the constitutional amendment allows patients to use any form of marijuana as their treatment. Morgan largely bankrolled what was known as Amendment 2 on the 2016 ballot.

Lawyers for the Department of Health have maintained that the amendment does not expressly permit smoking and that the state has the authority to approve regulations to implement the law and to protect the public from the negative side effects of smoking.

The state immediately appealed Gievers’ May 25 decision striking down the smoking prohibition. The appeal put her ruling on hold, but the plaintiffs then went back to Gievers and asked her to lift the stay.

Failing to lift the stay would cause “irreparable harm” to plaintiff Cathy Jordan, who was diagnosed with Lou Gehrig’s disease more than three decades ago and who credits smoking marijuana with saving her life, lawyer Jon Mills told Gievers on Monday. Smoking marijuana would cut in half the pain experienced by plaintiff Diana Dodson, who has HIV and neuropathy, Mills said.

And hundreds of thousands of other Floridians who are eligible for medical marijuana, including veterans who are suffering from post-traumatic stress disorder, would benefit from smoking their medicine, Mills argued.

“It would seem that, taking the facts as a whole, and that is the irreparable harm to the parties and to the citizens of Florida, it’s hard to imagine more a compelling circumstance,” said Mills, a former state House speaker and former dean of the University of Florida law school.

The “compelling circumstances” standard courts use when considering whether to lift a stay is rooted, in part, in a case involving pat-downs at a Tampa football stadium, Mills said.

“That’s important. Deals with personal rights. But it doesn’t seem to be as important, or as compelling, as … the ability to live, avoid pain, that is impaired or prohibited by a statute that is explicitly in conflict with the Constitution,” Mills, an author of Amendment 2, argued.

But Assistant Attorney General Karen Brodeen argued that there’s no hurry for Gievers to lift the stay, in part because of a lengthy state rulemaking process. Smokable pot “won’t be available for a long time,” if the courts ultimately decide that it is legal, Brodeen said.

“There’s no irreparable harm here. Nobody, at this time, can go to a medical-marijuana treatment center and purchase smokable marijuana. That’s going to take several months down the road, after an order that requires it to be available,” she said.

If Gievers lifts the stay, Brodeen asked the judge to give an extra week after she issues her order for the decision to go into effect, to give the state more time to prepare its appeal.

Brodeen warned that Gievers’ ruling will be “very subject to misinterpretation” and indicated that lifting the stay would create havoc.

“People will read this different ways, and they will subjectively say, ‘Ok, now I can smoke marijuana because I have one of these triggering conditions,’ even though they never went to a doctor and discussed the benefits of medical marijuana for that particular person,” she cautioned. “There’s going to be a lot of confusion, the media, the bloggers, people thinking they can grow it and smoke it or they can get it from somebody, because it’s not available yet at medical marijuana treatment centers.”

Gievers, who agreed to the seven-day delay after Mills assured her his clients did not object, did not immediately rule on the request to lift the stay.

Throughout the hour-long hearing, Gievers sparred with Brodeen, including delivering a lecture on the precedent of “giving credence” to voters’ wishes.

The country has a “long history,” including comments by Presidents George Washington and Thomas Jefferson, about the importance of “a sacred obligation to enforce the written Constitution adopted by our citizens,” the judge scolded, echoing her May 25 order.

Gievers and Brodeen also haggled over whether the amendment approved by voters in 2016 was “self-executing,” with the judge asking if the Legislature has the right “to hold up implementation” of something the voters approved.

“If the Department of Health does not go forward with dosing levels regarding a particular form of use, is it your position that that means that the amendment never takes effect? Or the executive branch doesn’t take action, and therefore the amendment is the equivalent of the blank piece of paper that President Jefferson wrote about in his concerns, if constitutional provisions were not given the authority that, on their face, they should be given?” Gievers asked.

“I believe so because this amendment is not self-executing. It’s dependent on regulations being in place that will allow for the purchase of any form that is lawful,” Brodeen answered.

Gievers and Brodeen also argued about the relevance of a decision by the 1st District Court of Appeal in a lawsuit filed by Tampa strip-club owner Joe Redner. Gievers ruled that Redner could grow his own marijuana for use in “juicing,” after his doctors said it was the best way to prevent a recurrence of lung cancer. The state immediately appealed that decision, and the appeals court refused to lift a stay in the case, after finding health officials had a good chance of winning the broader case on the merits.

Gievers pointed out that the appellate court referred the Redner case to a “merits” panel for further review.

And Mills argued that the two cases are very different, because Redner’s “as applied” challenge focused only on the Tampa cancer survivor, while the lawsuit about smoking is a “facial” challenge to the state law and has a much broader reach.

“The likelihood of prevailing when there is a direct statutory conflict with the Constitution is high. There is no contradictory testimony to the fact that Cathy Jordan and Diana Dodson will have irreparable harm, and the state itself has presented no testimony that the (the state) will,” he said.