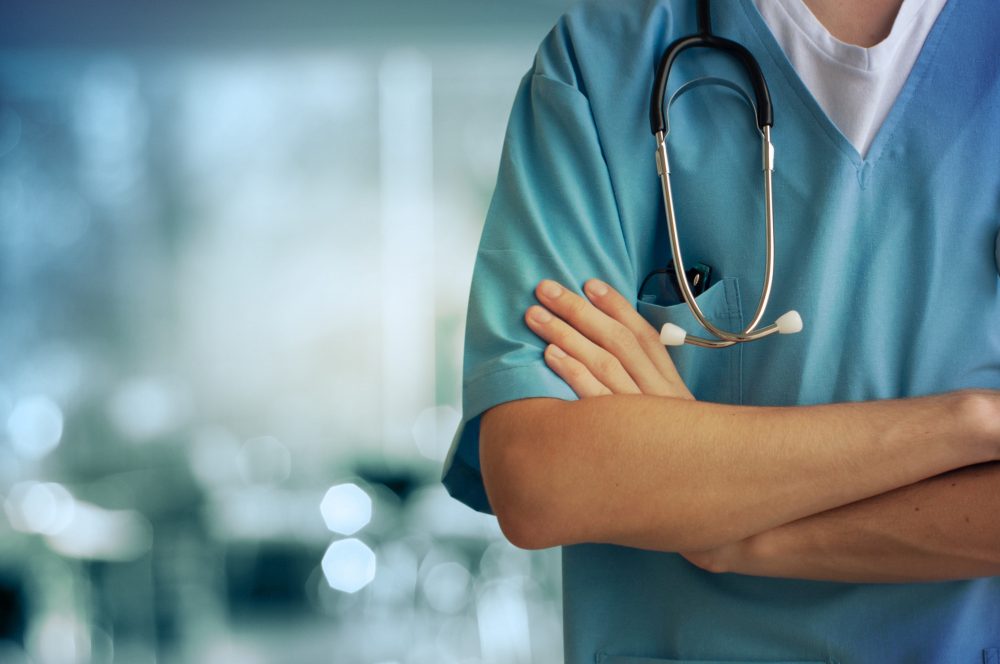 That brings the total to 21 people in Florida who have contracted the virus from a mosquito bite â€“ the first cases in the United States. Cases have been reported in 41 states but all of those were related to travel to one of the 61 countries battling Zika.

Lanza said because the virus causes newborns to experience microcephaly, a birth defect where a baby’s head is abnormally smaller, it is being taken seriously. About 55 of 367 people infected with Zika in Florida are pregnant women.

â€œItâ€™s affecting unborn children,â€ Lanza said. â€œBecause of that significant effect we are doing everything we possibly can to protect the future.â€

Lanza said all pregnant women can be tested free for the Zika virus at county health departments across Florida.

He said no vaccination exists for Zika but that pharmaceutical companies have begun doing research for one. He said itâ€™s also unknown how the virus will affect women, who have caught Zika, in the future.

Males can give the Zika virus to women through sexual intercourse, Lanza said, a fact that health officials became aware of about six months ago. He said men are thought to carry the virus 40 to 60 days. There is one case of transmission from a woman to a man, he said. Itâ€™s unknown how long women may carry the virus.

Medical researchers are studying the more than 5,000 cases in Brazil this past year for answers.

Lanza admitted: â€œA lot of research needs to be done.â€

There are three travel-related Zika virus cases in Escambia and Santa Rosa counties.

People can protect themselves by using EPA-approved mosquito repellant, covering their bodies head to toe in clothing and dumping any standing water in their yards.