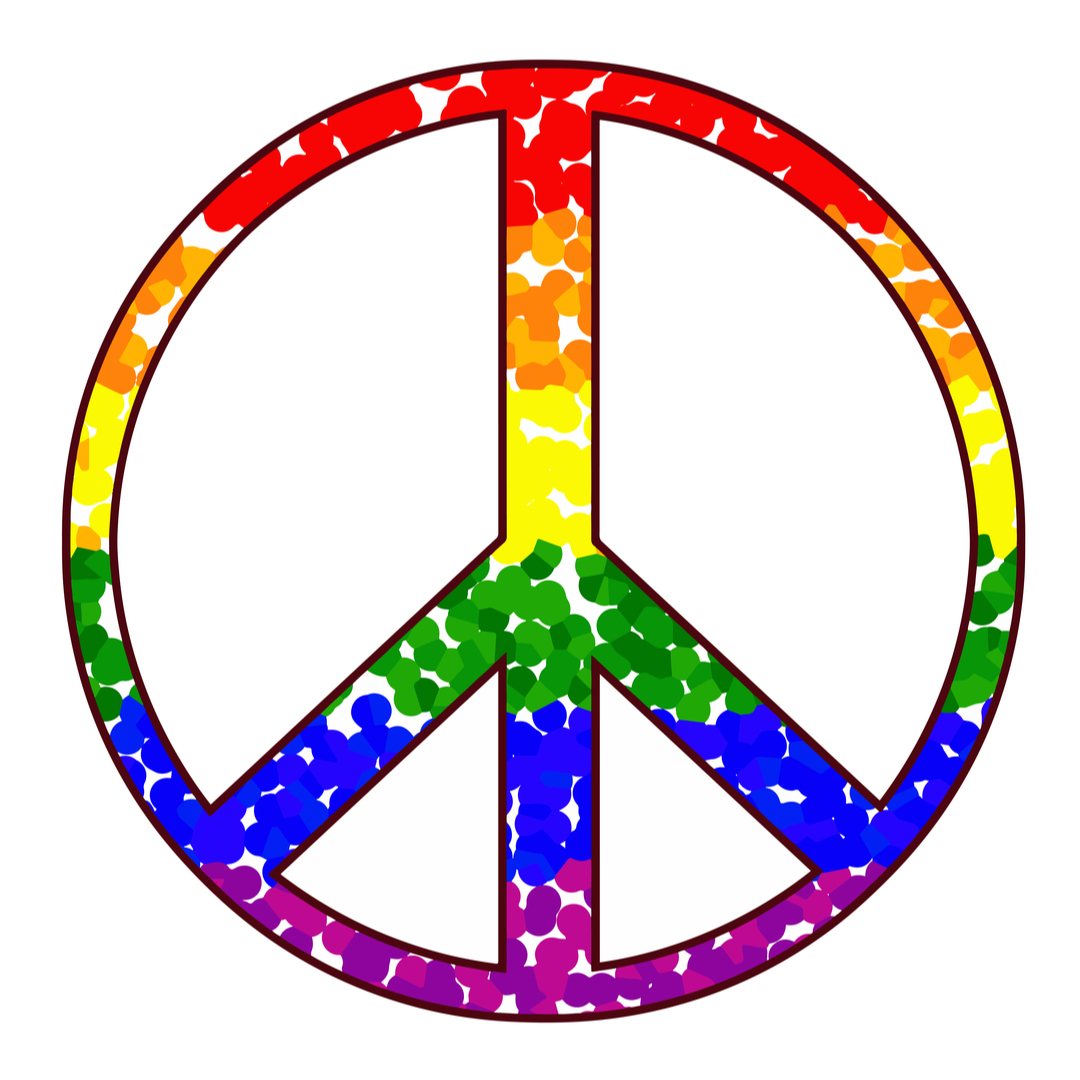 “As everyone already knows, I am a Bible believing Christian, I am publishing this press release to address the controversy that arose over a question recently asked at an even sponsored by Women for Responsible Legislation in Pensacola.”

“Specifically, one man I had never met said the Bible in 1 Corinthians calls for a man having an affair with another man to be put to death. If the man was referring to 1 Corinthians 6:9-10, that text says nothing about anyone being put to death. It simply states people who practice various sins will not inherit the kingdom of God.”

“I apologize for not directly responding to the fact that the premise for this question was inaccurate. I deeply regret how the tone of my response to a constituent was received at this event. I believe that no matter one’s race, sexual orientation, religious affiliation, economic status or otherwise, that all lives are created equal in the image of God. I served in the U.S. Air Force to protect the many freedoms we have in the United States for all Americans.”

For readers, this is what the Bible passage to which Hill is referring states: