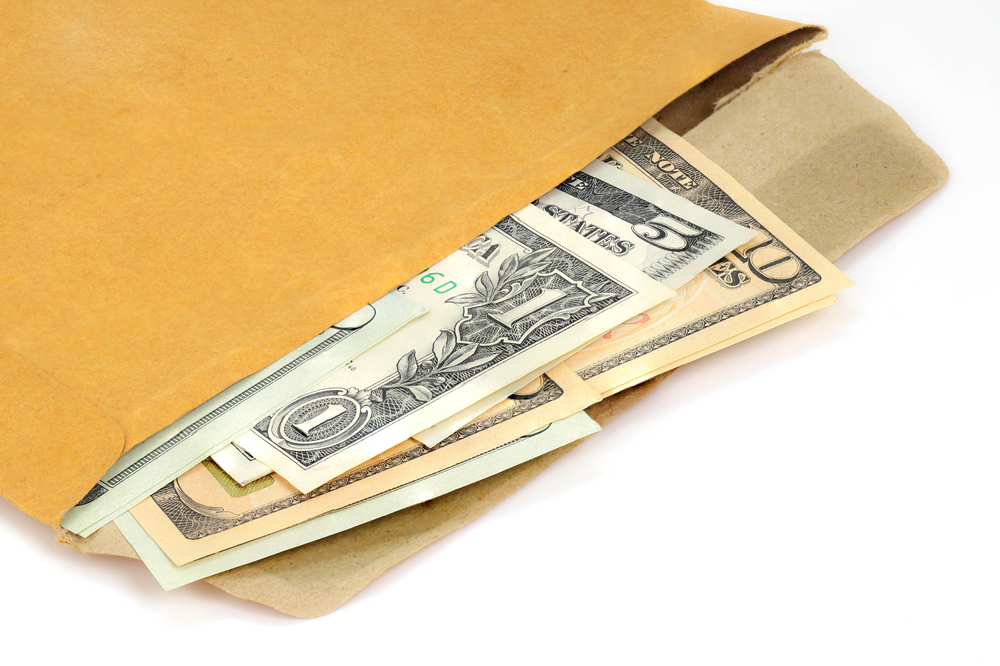 State Attorney Bill Eddins investigated alleged violations involving athletics at Milton High School, primarily stipends or supplements paid sport coaches. It was alleged that these supplements were being made improperly and in some cases paid to individuals who did no work associated with the supplement.

Based upon its review, the state attorney’s office determined that there was insufficient evidence to establish that a crime has been committed.  However, policy violations had been committed and were referred to the Santa Rosa County School District for appropriate action.

The report found that assistant softball coach Danny Worrell had a temporary teaching certificate that expired in 2015 but continued to coach as a volunteer while his wife, who did no coaching duties, was paid the supplement for the 2015-16, 2016-17, 2017-18 and 2018-19 school years.

Head football coach Harry Lees was paid a supplement to coach the ninth grade boys soccer for 2016-17, even though the school didn’t have a ninth grade soccer team. He was paid another supplement to be an assistant coach for volleyball but had not contact with the team.

Valerie Robinson was paid supplement to be an assistant boys basketball coach but actually ran the concession stand.

There is so much more in the 17-page report: