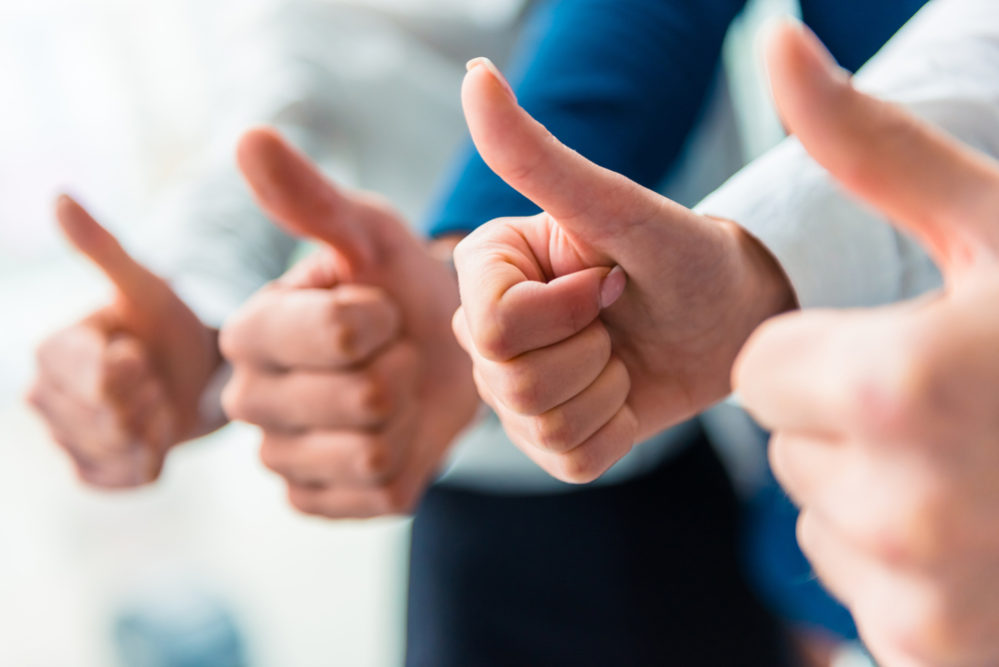 Lt. Gov. Carlos Lopez-Cantera endorsed Ashley Moody for Attorney General calling her “conservative choice for Attorney General” best qualified to continue with Bondi’s legacy of “keeping our streets safe, defending the Second Amendment, and ensuring those who break the law are held accountable. I am proud to endorse Ashley and am confident she will work with the next administration as well as Pam Bondi has with Gov. Scott and me.”