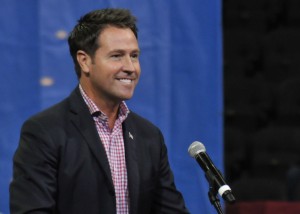 Hayward is praised for his pro-business stance and for overseeing an overhaul of the Pensacola’s historic downtown. He is also commended for his work on “Re-Entry Alliance Pensacola” with Federal Judge Casey Rodgers.