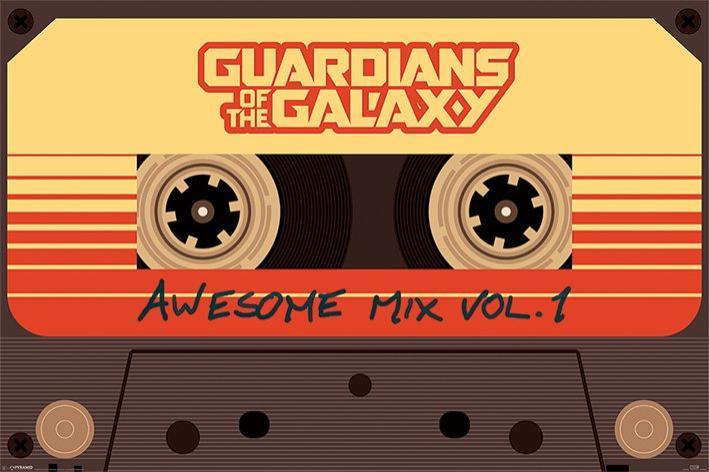 The NBA Developmental League could be a viable option of talented high school players who don’t have the academic “chops” to handle the course load on the university level. High school players could be drafted, paid and hone their playing skills playing in one of the 23 developmental teams. Read ‘Is the NBA Making a Move on the College Game?’

Pensacola is among the group of cities being considered for a NBA Developmental League team tied to the New Orleans Pelicans. Mayor Ashton Hayward has taken on his own initiative to make the pitch for the city. He didn’t inform the Pensacola City Council of his initiative. He didn’t sit down with Escambia Board of County Commissioners, UWF President Martha Saunders or Pensacola State President Ed Meadows to discuss the availability for their facilities to host the games.

We don’t know what economic incentives he has promised.

It’s another poorly developed plan without commitments from the other parties needed to make it work. The first one was his rush to get headlines in the daily newspaper about converting an empty warehouse at the Port of Pensacola into the city’s second marine research on Pensacola Bay (the first being the Hayward Fish Hatchery at Bruce Beach). The PNJ found out that the Hayward’s supposed partner in the venture, Florida Institute for Human and Machine Cognition, had little knowledge of the venture.

This is reminiscent of the scene in the first Guardians of the Galaxy – when Quill tries to convince his team that he has a plan to defeat Ronan:

Gamora: We have to stop Ronan.

Quill: I have a plan.

Rocket: You’ve got a plan?

Rocket: First of all, you’re copying me from when I said I had a plan.

Quill: No, I’m not. People say that all the time. It’s not that unique of a thing to say.

Rocket: Secondly, I don’t even believe you have a plan.

Quill: I have part of a plan.

Drax: What percentage of a plan do you have?

Gamora: You don’t get to ask questions after the nonsense you pulled on Knowhere.

Quill: We’ve already established that you destroying the ship that I’m on is not saving me.

Drax: When did we establish that?

Drax: I wasn’t listening. I was thinking of something else.

Rocket: She’s right. You don’t get an opinion. What percentage?

Rocket: That is the most real, authentic, hysterical laugh of my entire life because that is not a plan.

Rocket: You’re taking their side.

Groot: I am Groot.

Rocket: So what, it’s better than 11%? What the hell does that have to do with anything?

Quill: Thank you, Groot, thank you.