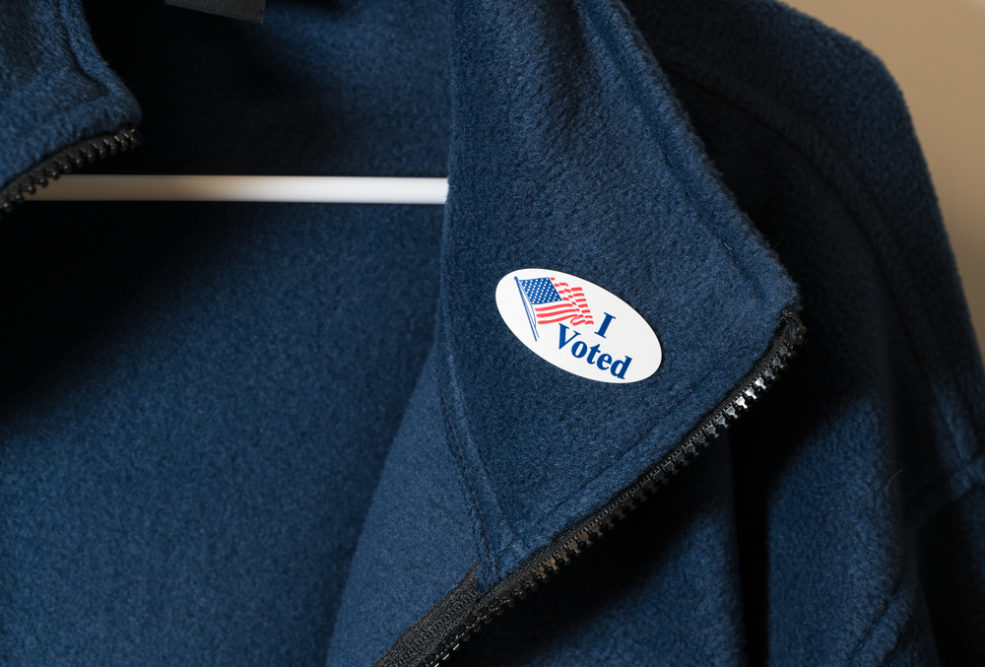 According to an Inweekly/Political Matrix poll of 730 likely Congressional District 1 voters, Republican Congressman Matt Gaetz has
a commanding lead with 55.5 percent with Democrat Dr. Jennifer Zimmerman following with 24.8 percent leaving 19.7 percent of the
voters still uncertain as to who they are going to vote for in this race for the general election.

In 2016, State Rep. Gaetz won the general election against Democratic newcomer, Steven Specht, with 69.1 percent of the vote for the seat that became open when longtime U.S. Rep. Jeff Miller (R) announced that he wouldn’t seek another term.

METHODOLOGY:
The persons sampled were likely Congressional District 1 voters of general election cycles. The voters were called using an Interactive
Voice Response (IVR) system during the hours of 12-8 p.m. Oct. 18-21. The Margin of Error for this study is +/- 3.5 percent with a confidence level of 95 percent.