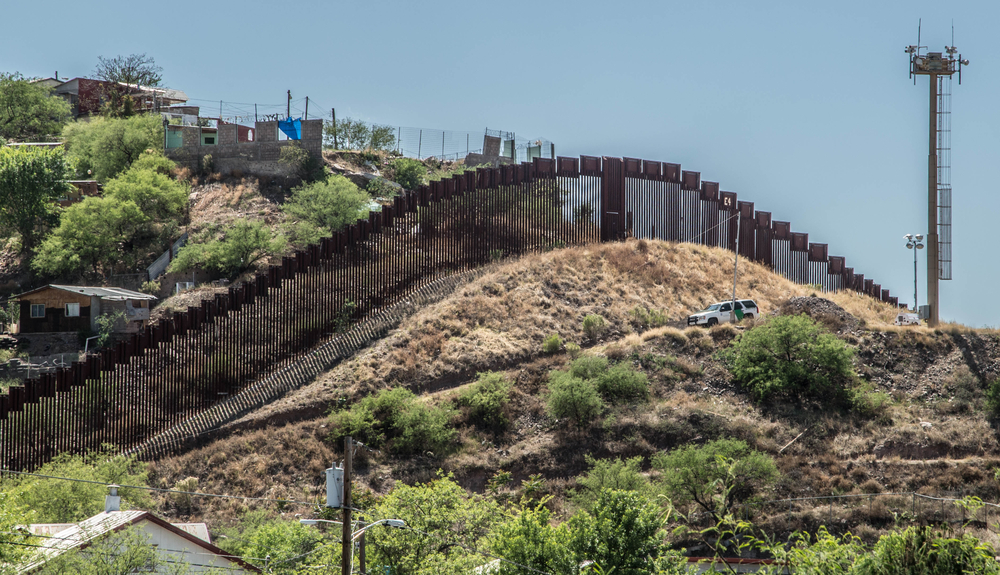 Grace Resendez McCaffery tells the group of about 70 Democratic Women’s Club of Escambia County members that no person living in America is “illegal.”

Resendez McCaffery, a chief Pensacola immigration advocate for Latinos, says in her talk Thursday at Tryon Library that she takes exception to the terms illegal immigrant, illegal aliens or simply illegals in describing those who cross the border from Mexico into the United States.

She explains that crossing the border is improper entry, which is a misdemeanor.

“There is no law broken by over staying your visa,” Resendez McCaffery says. “There is no law that says you’re in the country illegally if you cross the border. All you’re doing is crossing a line in the sand.”

She prefers use of the term undocumented immigrant.

Resendez McCaffery grew up in El Paso just three miles from the border and said both her parents and grandparents were undocumented. On a typical weekend the family of nine children and her parents would walk to Mexico to shop, eat tacos, grab ice cream and walk back.

Under former President George W. Bush, a wall went up preventing families from crossing back and forth easily. “It’s ugly,” she says. Now, once a year El Paso residents celebrate #HugsNotWalls where families in Mexico and the United States get a chance to reunite for 15 minutes at the border.

There is a way to go from undocumented to U.S. citizenship. But a person must return to their home country to apply and sometimes wait years before being approved, Resendez McCaffery says. Others sign up for Individualized Taxpayer Identification Number cards that serve like Social Security Cards.

She describes both processes for applying for legal status as “a gamble.”

Resendez McCaffery says those in the Latino community, like her, worry about President Donald Trump making it even tougher on them than it already is. They worry because the U.S. Immigration and Customs Enforcement authorities arrested hundreds of undocumented immigrants in at least a half-dozen states to mark President Trump’s Jan. 25 executive order to crack down on an estimated 11 million immigrants living in the United States illegally. Plus, Trump promises to “build a wall” along the border with Mexico.

“He could keep changing the laws, keep writing these executive orders and change the level of punishments for coming into America,” she says.

1 thought on “Nothing illegal about immigrants”