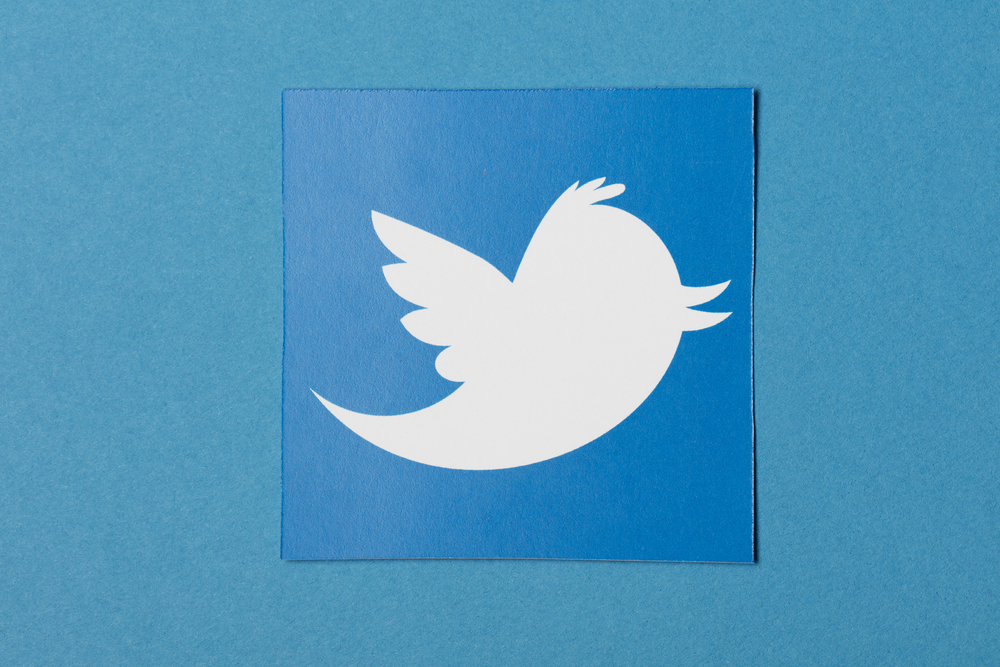 The News Service of Florida reports that Gov. Rick Scott has taken to Twitter to ward off Florida ports from doing business with Cuba:

Gov. Rick Scott is using Twitter to threaten funding cuts for port operators that do business with Cuba, as legal cargo arrived Wednesday at Port Everglades from the island nation.

“Disappointed some FL ports would enter into any agreement with Cuban dictatorship,” Scott wrote in a series of tweets Wednesday. “I will recommend restricting state funds for ports that work with Cuba in my budget. We cannot condone Raul Castro’s oppressive behavior. Serious security/human rights concerns.”

Scott, who has been a proponent of the state’s ports increasing international trade since he took office in 2011, has also been a critic of former President Barack Obama’s efforts to restore relations with the communist government of the nation 90 miles south of Florida.

The state’s $82 billion budget for the current fiscal year, which began July 1, includes $153 million for port projects administered by the Department of Transportation.

The Tallahassee-based council, the lobbying arm for ports across the state, noted that while it hasn’t been involved in the Port Everglades endeavor, it has long stressed a need to address “political and social challenges” with Cuba.

“Florida ports are currently the main conduit for the shipping of consumer goods to nations in the Caribbean Basin, and we continuously monitor new trade opportunities,” Florida Ports Council President and CEO Doug Wheeler said in a statement. “However, serious political and social challenges need to be addressed before Florida can participate in free and open trade with Cuba.”

Representatives of Port Everglades did not immediately respond to requests for comment.

The tweets by Scott, who will announce his proposed 2017-2018 budget in the coming weeks, came as President Donald Trump has indicated he may reverse some of Obama’s attempts to thaw relations with Cuba.

“If Cuba is unwilling to make a better deal for the Cuban people, the Cuban/American people and the U.S. as a whole, I will terminate deal,” Trump tweeted Nov. 28.

Trump’s tweet echoed a campaign statement he made during a stop in Florida.

“All of the concessions that Barack Obama has granted the Castro regime were done through executive order, which means the next president can reverse them — and that is what I will do, unless the Castro regime meets our demands,” Trump told a Miami crowd in September. “Those demands will include religious and political freedom for the Cuban people.”

On Wednesday, a Cuban cargo ship, carrying containers of artisanal charcoal, arrived at Port Everglades in Fort Lauderdale, the first such delivery since rule changes involving the island were enacted by Obama.

A delegation from Cuba is expected at the port on Thursday to sign a memorandum of understanding with the National Port Administration of Cuba regarding future joint operations.

Since Scott took office, Florida has invested more than $1 billion in ports, and some of the largest checks have floated into South Florida for projects that include the lengthening of the deepwater turn-around for cargo ships at Port Everglades.

Last May, the Ports Council released a report indicating that nearly $3.7 billion more — in state, local and private funds — will be needed over the next five years to handle growing international trade at the majority of Florida seaports.