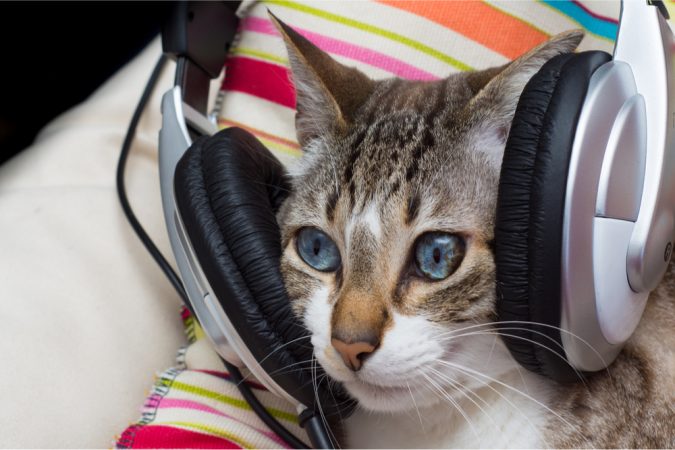 Today, I opened with Justin Beck of Beck Partners, who talked about how well the office space market has done throughout the pandemic:

At 8 a.m. I talked with former NFL defensive lineman Fred Robbins about how he helps prospects prepare for the NFL Combine and the NFL after they’re signed. He shares the best advice he received when he was drafted in the second round by the Minnesota Vikings.

Then, we had Gulf Winds Credit Union CEO/President Chris Rutledge who has been named CEO of the Year by the National Association of Federally-Insured Credit Unions:

For those who want the entire show for their daily walk: