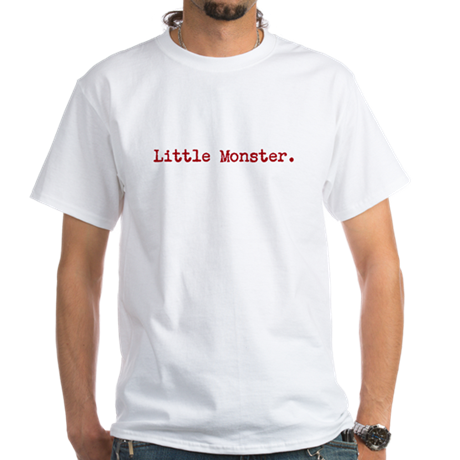 My column for the March 29 edition of Inweekly:

Escambia County Commissioner Doug Underhill disapproved of the March for Our Lives rallies last weekend. In a series of posts on Facebook, the commissioner called the teenagers “pathetic,” “miscreants” and “little monsters” and accused them of “prostituting the deaths of their classmates to drive an agenda.”

Underhill believes that agenda was to demand the government take away his rights to own guns. He called the high school and middle students, notably Marjory Stoneman Douglas High School senior Emma Gonzalez, threats to our nation. He said, “Pathetically misled children. Teach them civics…and take them to the range and teach them how to exercise their Constitutional RESPONSIBILITY (his emphasis) to be armed, trained, and disciplined.”

Inweekly interviewed local students who joined the march. They favored banning the future sales of AR-15 rifles, raising the age to purchase all guns to 21, and imposing a three-day waiting period on all gun purchases. Our polling found the majority of Floridians agree with the teenagers.

Fifty-nine percent agreed with banning future sales of AR-15 rifle in Florida. Vast percentages of voters also favored raising the age to purchase all guns to 21 (65.8%) and imposing a three-day waiting period on all gun purchases (84.2%).

Whether a county commissioner agrees or disagrees with the reasons for the protest, I’m disappointed that an elected official felt compelled to attack children and call them names.

I congratulate the teenagers for exercising their First Amendment rights because I have raised my children to speak out and be engaged in the political process. However, I’m a product of the civil rights era when we protested segregation and the disfranchisement of the black community. We spoke out not knowing that we would ever win. Many adults didn’t like it, but we wanted a different world than our parents.

In Underhill’s world, I guess I was a little monster. When Movement for Change protested the deaths in the county jail a decade ago, I joined that march, which must make me a big monster. And I’m probably seen as a bad parent for teaching my children to be little monsters, too, and speak their minds on issues.

Two weeks ago, I asked my daughter if my grandson participated in the school walkout. She said the two-year-old would have walked out of his daycare, but he doesn’t know how to work doorknobs.

Watch out, Commissioner. There may be more little monsters on the horizon.