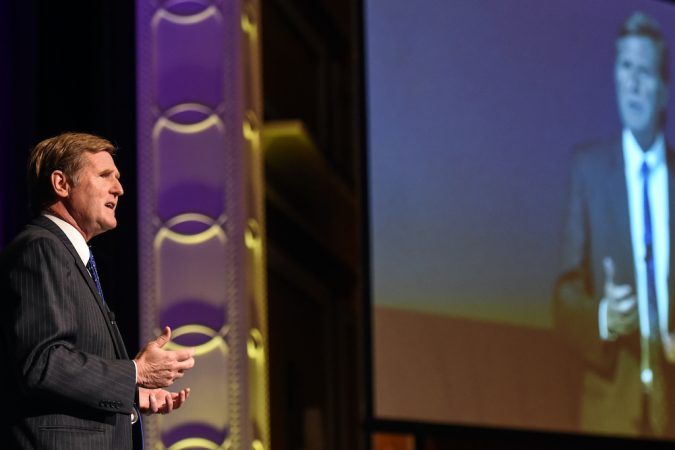 Attorney Mike Papantonio came on “Real News” on WCOA this morning to respond to state lawmakers who have blamed President Biden for Florida Power & Light’s rate increase. FPL customers have seen their electricity bills double – in some cases, nearly triple – over the past few weeks.

Papantonio laughed off the assertions that the Biden Administration caused the spike.

“Joe Biden is not exactly a rocket scientist,” said Papantonio. “He’s not the best president we’ve had, but to blame this on him is just beyond belief.”

He found fault with FPL’s parent company, NextEra. The attorney said, “They’re one of the biggest delivery companies of energy in the world. It’s $147 billion-in-asset company. They’re Fortune 500. I think maybe they’re somewhere around 100 on the Fortune 500 list. Last year, they made $17 billion. That’s what’s driving this.”

He continued, “There’s no hocus-pocus here. It’s just very clear. They want to make more money, and they don’t care who they roll over.”

Papantonio said his firm has no monetary benefit in trying to find relief for FPL customers, but Levin Papantonio Rafferty plans to expose the politics behind the rate increases.

“When it comes right down to it, we just have to dig in, and people need to understand this is not a mom-and-pop energy organization we’re talking about. This is one of the biggest in the world,” said Papantonio. “This is how they regard the world because they’re used to elbowing their way in and pushing around and spreading around big political money to get their way.”

He added, “Look, it’s paid off for them. These politicians, buddy, they’re jumping at their every beck and call. If NextEra comes in and starts spreading around money, these politicians say, ‘Yeah, we’ll take your money.'”

5 thoughts on “Papantonio responds to lawmakers on FPL rates [podcast]”