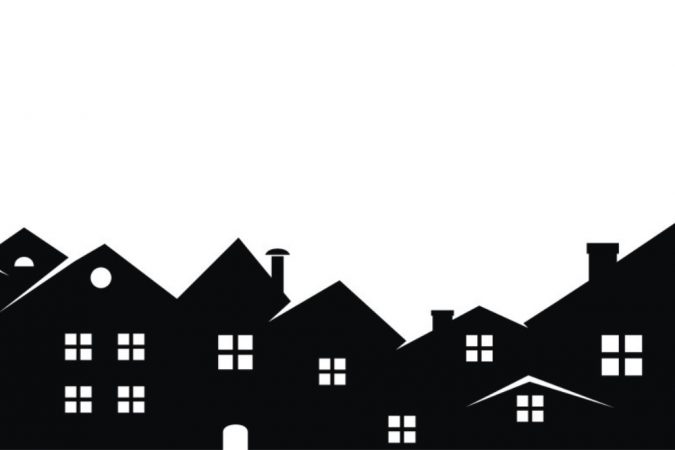 The city of Pensacola lacks adequate affordable housing, but it may soon have a plan for how best to address the issue. The city’s Affordable Housing Task Force wrapped up its work Thursday, polishing up its report and recommendations for the Pensacola City Council to mull over.

“I look forward to moving forward with this,” Pensacola City Council President Jewel Cannada-Wynn, who initiated the task force, said after hearing the group’s recommendations.

The Pensacola Affordable Housing Task Force was assembled by the city council in late 2019. Since then, members have explored various avenues to realize a more affordable, more equitable housing landscape. As a goal, the city is looking to create at least 500 units of affordable housing within five years.

There have been concerns voiced — sometimes by task force members — regarding the city’s 500-units goal, which some people fear is too high a bar. Cannada-Wynn held firm to that goal on Thursday.

“Every house that’s added will reduce our numbers we need,” the council president said. “The goal is to do the job and to make this happen. And if we as a community comes together, we may do more than 500 houses.”

In its recommendations to the city, task force members presented a number potential measures that might be pursued in order to encourage the creation of additional affordable housing stock. The recommendations include engaging in strategic partnerships with businesses, non-profits, educational facilities and religious institutions on the effort; collaborating with the private sector to identify incentives; leveraging existing city property; working to develop tax credits aimed at making it more feasible to construct affordable housing; encouraging infill developments; and taking a look at possibly repurposing existing properties.

One awkward moment played out during Thursday’s final task force meeting, when John Rickmon, a task force member and local realtor, suggested the city take a look at selling off some of its neighborhood parks, specifically in the East Hill area, to spur affordable developments.

“I suppose since I brought all this up about the parks, I should jump on this grenade here,” Rickmon said, noting the unpopular waters he was about to wade into.

Rickmon referred to the notion of selling off parks to spur and fund the city’s affordable housing efforts a “sticky wicket” and the “invisible obvious.” In fact, he asserted, pointing to the East Hill neighborhood, some parks sit neglected and “paltry” due to a lack of resources to care for the entire municipal stock of public parks.

“If we had 50 parks instead of 90 parks all of our parks would be nice and would be used,” Rickmon said.

Other members scoffed at this notion. As did Mayor Robinson, who said he considered the presence of a nearby park to be an asset to residents and something that adds value to properties and neighborhoods.

“If you live in a neighborhood with a park, that’s you’re equity, and I would not take that with you,” Robinson said.

From here, the affordable housing task force’s report and recommendation will go before the city council — likely at the next regular meeting — where a final decision will be made on how best to proceed on this front. Robinson told the group that he felt like enough possibilities were being laid before council — “a lot of different arrows to put in the quiver” — so that members could focus on the directions they felt would be most advantageous.

— for more on Pensacola’s affordable housing discussion, check out the next issue of Inweekly