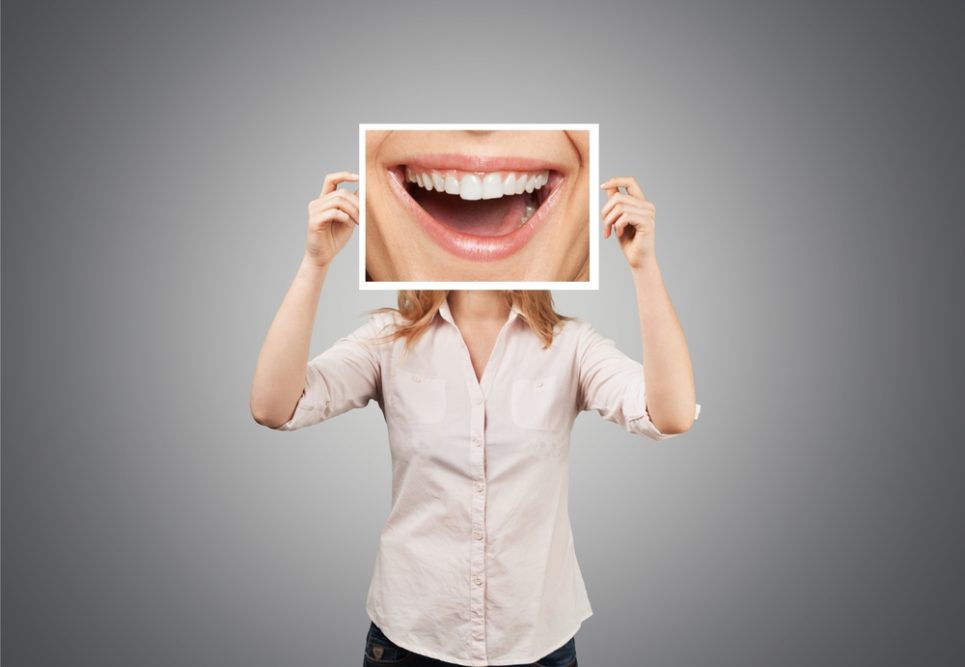 On Thursday, the Pensacola City Council showed its confidence in Council President Brian Spencer in reaction to a letter Mayor Ashton Hayward sent regarding Spencer’s handling of a Sept. 20 meeting.

In the end, the council agreed with Myers, but the discussion was not without melodrama.

Councilman P.C. Wu said he was caught “between a rock and a hard place in trying to decide who was right and who’s wrong.” He believed that his choice was between showing confidence in Spencer and the Mayor’s right to free speech.

“It was a very difficult meeting to get through, but my only point and I’m taking too long to make it, is that I don’t believe that the Mayor gives up his right to say what he feels, although at the same time, I have the utmost confidence in you,” said Wu.

“This is not a First Amendment issue. Nobody’s saying the Mayor or anyone else doesn’t have the right to express their views,” countered Myers. “However, when the Council is accused, and the Council President, of doing things that are not true, I think that we have the First Amendment right to state our views on that opinion.”

She added, “I don’t know how us saying that we have confidence in our president in any way interferes with somebody else’s First Amendment Right. I mean, if somebody says something about you that you don’t agree with, you certainly will correct them and that’s what gave impetus to this motion I have here.”

Councilman Larry Johnson expressed his confidence in the council president. However, he was upset with remarks made by some of citizens that attended the Sept. 20 meeting.

“I think that members of the audience were rude. I think that they were disrespectful. I think that we must maintain a certain decorum in this room that wasn’t maintained that night, but I think you did try to do the best job you could. I could not have done the job you did, so I just want to recognize I think you did an outstanding job that night. Thank you for that and if I vote “no” for this, it has nothing to do with a vote of confidence for you, but I do believe in First Amendment rights and I believe that everyone has those,” said Johnson.

The councilman then expounded on his support of the First Amendment.

“I believe that some people talk the talk, but you’ve gotta walk the walk,” Johnson said. “Somebody might say something that you don’t like, but as the gentlemen that spoke to us earlier at the Boyd forum says, they have that right as an American.”

He claimed that comments were made by the audience toward City Attorney Lysia Bowling that “that were screened from the audience.”

“You can’t sometimes support the First Amendment if it goes along with your agenda, but if it doesn’t, then you don’t support someone’s right to express themselves. That’s just not America,” said Johnson. “I agree with the speaker at the Boyd forum tonight that said you have to listen sometimes things that you might not agree with.

He continued, “I think this is an instant where the Mayor expressed himself with a letter and I support his First Amendment right and I will not be voting for this tonight, but please understand President Spencer, that I have full confidence in you.”

When the public was allowed to speak on the agenda item, Councilman Johnson walked out of the room.

He later returned to cast the lone dissenting vote on the vote of confidence.