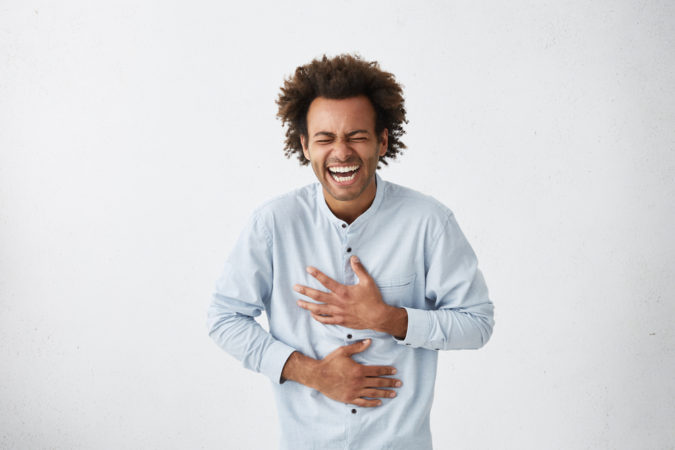 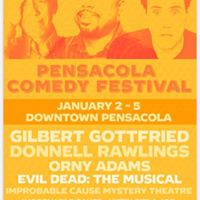 The 2020 Indie Fringe and Comedy Festival will take place in several venues around downtown Pensacola. The schedule also includes performances by more than a dozen regional stand-up comics and a murder mystery dinner theatre show from Improbable Cause Mystery Theatre.

The REX Theatre will host a comedy film festival as well as performances by local troupes Improvable Cause and Kitty Get a Job.

A comedy street party will be held on Palafox Street, January 4th, in conjunction with Pensacola Mardi Gras.

The Studer Community Institute building and Palafox House will be the venue for additional entertainment, workshops, game shows, and other experiences.