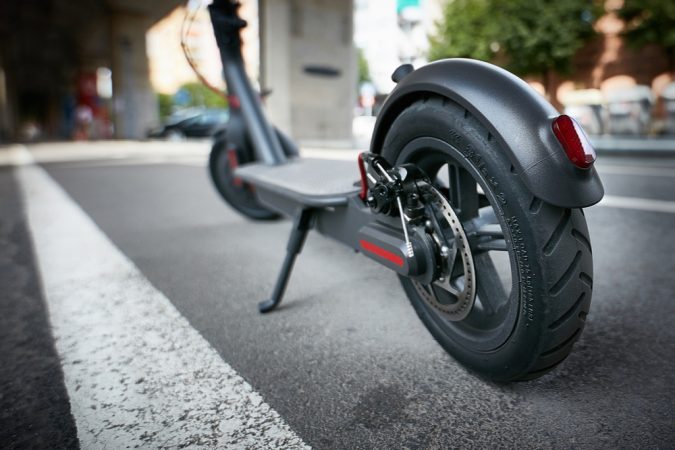 A few months into its relationship with Bird scooters, and the city of Pensacola is experiencing what Mayor Grover Robinson has referred to as “a little bit of a problem.”

Apparently, some riders are not abiding by the rules of the road, while others are using the scooters inappropriately, such as taking them onto the interstate.

“Some of these are intentional disregard for appropriate rideage, usage, and that’s what we’re hoping to target,” the mayor said. “There is also some just plain carelessness in dealing with traffic laws.”

In the coming months, city officials will be looking at changing the rules associated with Bird scooters, such as limiting the hours of operation. In the meantime, it has provided these videos of Bird scooters being ridden inappropriately.

1 thought on “Pensacola has a Scooter Problem (w/ video)”