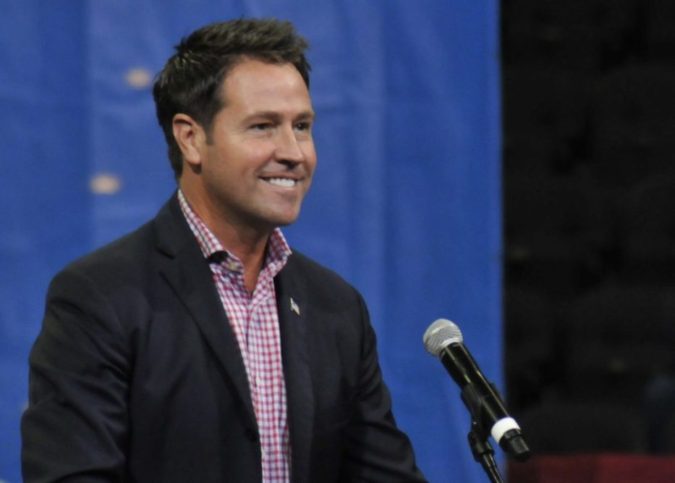 In an unprecedented open letter to the citizens of Pensacola posted on the city’s “Transparent Pensacola” page, Mayor Ashton Hayward called a special council meeting to discuss his termination of Fire Chief Matt Schmitt and Deputy Fire Chief Joe Glover “ill-advised” and “a staged rally for the terminated employees.” He said that his firing of the two men with an combined 50+ years service with the Pensacola Fire Department was “an irrevocable decision.”

Since he announced his decision, Mayor Hayward has not held a press conference or given any specifics on his analysis of the investigation or the report by Beggs & Lane attorney Russell Van Sickle. He did not meet with the fire chiefs when he placed them on paid administrative leave or when he dismissed them. He did not attend the May 12 council meeting to hear from the public about his decision.

This afternoon, the mayor pointed out in his letter that the city charter gives him “the power to appoint, discipline and remove all officers and employees” and “to suspend, discipline or remove a department head with or without cause and without the consent of City Council members.”

Though he and his staff have not met with individual council members about the investigation and subsequent termination of the chiefs, the mayor said he would answer questions from council members if he or she asks him “to the best of my ability.”

“I have always responded to concerns any Council member has expressed to me,” said Hayward. “However, holding a staged rally for the terminated employees is beneath the dignity of the Council and is not a constructive way to discuss anything.”

He added, “Conduct of the terminated employees that I find unacceptable, a council member may believe is acceptable, but there is no power provided under the Charter to second-guess the decision to terminate an employee.”

The mayor has not told the media, public or fire chiefs what conduct that he found unacceptable. However, he believes that he has been treated unfairly.

“It’s unfortunate that some Council members have attributed to me illicit, unfair or mean-spirited motives that do not exist and never will,” said Hayward.

He said the the Council has not displayed a “mutual respect for our roles under the Charter.”

Mayor closed, “Dissent is good and vigorous disagreement is healthy to assure that the best decisions are made; created discord and divisiveness, however, are not, and the citizens do not like it and do not want it to continue.”