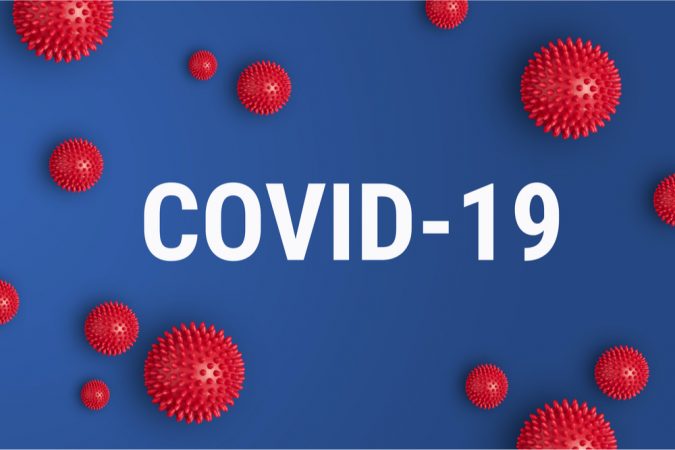 The website 247wallst.com has named Pensacola-Ferry Pass-Brent the city were the COVID-19 virus is growing the fastest in Florida.

Tallahassee came in second with an average of 78.5 new daily cases per 100,000 residents.

1 thought on “Pensacola MSA: Where COVID-19 growing fastest in Florida”