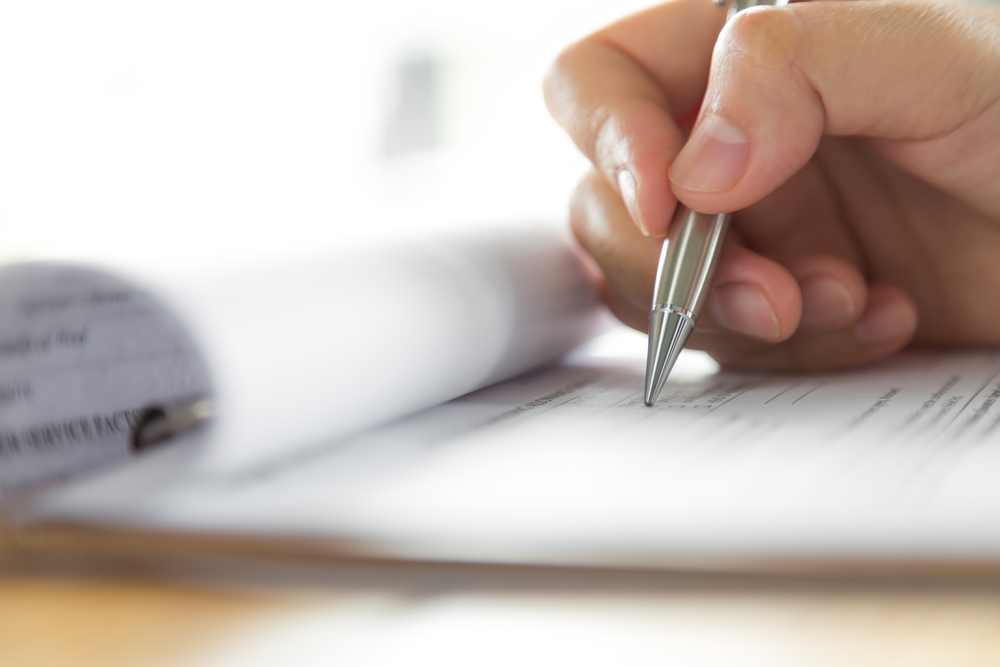 Pensacola Police Chief David Alexander told the Pensacola City Council last week he wants to keep his job past his DROP date in May.

At the end of his monthly report to the City Council at its Agenda Review on Jan. 9, Chief Alexander, the highest ranking African-American in Mayor Ashton Hayward’s administration and the city’s first black police chief, gave a long list of achievements during his eighteen months leading the police department. He brought up what he referred to as “some confusion” over his contract and “whether I knew what I signed when I became the chief of police.”

He said that he knew that when he was appointed chief that his contract to serve as police chief ended when he completed DROP, which is in May.

Councilman Larry Johnson asked the police chief what were his plans.

“Well, I would like to be able to continue what we have begun with the city,” said Chief Alexander. “I believe we’ve made a lot of accomplishments since I’ve been in the office, and there’s been a lot of concern from the public as to whether I would be willing to stay. And the answer is yes, I would be.”

He added, “So, I’d like to see the city grow. I’d like to see some of the problems that historically we’ve had to deal with be resolved, and that we’d be able to work together as a community to move forward. I intend to live in the city, and I would hope that my grandkids will be able to come and live in the city and enjoy the benefits of me working for the city for 30-plus years.”

Until last week, the City of Pensacola had a section on its “Transparent Pensacola” page regarding the Chief David Alexander’s DROP that stated that he would retire when he completed the program in May. That statement has been removed from the page.

2 thoughts on “Pensacola Police Chief wants to keep his job”