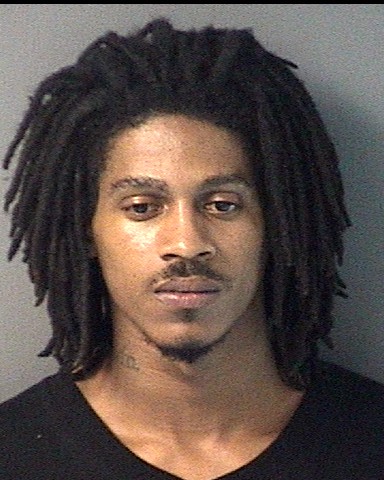 Press Release: Escambia County Investigators are asking for helping locating Kwamane Q. Silas, 22, of Pensacola, FL. Silas is no longer just wanted for questioning, instead he is wanted on charges stemming from the shooting on January 10, 2013 on Belair Rd.

Last week Silas was listed as wanted for questioning, since then a felony warrant was issued for
his arrest. Silas is believed to be ARMED and DANGEROUS.