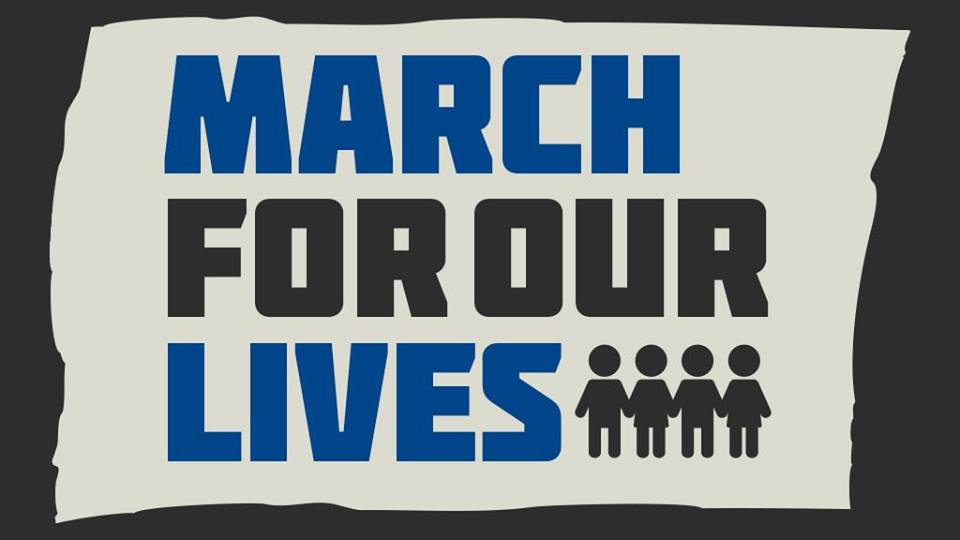 The New York Times reports that personal attacks on the outspoken students of Marjory Stoneman Douglas High School have increased since the March of Our Lives rallies. See Parkland Students Find Themselves Targets of Lies and Personal Attacks.

Emma González, age 18, has been criticized for wearing a flag that represented her Cuban heritage. Internet trolls Photoshopped a picture of her to make it appear the high school senior was tearing up the Constitution. She has been called a “skinhead lesbian.”

Escambia County Commissioner Doug Underhill went after Gonzalez’s appearance on Facebook on Sunday morning when he shared a meme that criticized the girl for wearing a Cuban flag on her jacket. He wrote, “Isn’t she a cute little insurgent!”

When someone defended Gonzalez’s right to express her opinion under the First Amendment, the commissioner responded, “And I am free to call her an uninformed miscreant and threat to our nation.”

Emma Gonzalez’s parents fled Communist Cuba in 1968. The NY Times article shares at Tweet from Frank Luntz: “Cuba’s flag has been used by the country since 1902, before they adopted communism. It’s even regularly displayed in Miami’s Little Havana neighborhood that – where the people are no fans of Castro.”

Underhill has described the March for Our Lives students: “pathetic,” “miscreants” and “little monsters.” He labeled the city of Parkland, Fla.: “radically leftist south Florida town.”

On Monday, the commissioner told WEAR TV that he stands by his Facebook posts.

However, he also said, “If you don’t figure out a way to stop creating hate and propagating hate, then it doesn’t matter what the tools of hate are, the end result will be the same and that will be dead people, dead children and rending the fabric of our society.”

Note: Inweekly suggests the first step to stop creating and propagating hate is to stop the name-calling.

6 thoughts on “Personal attacks on Parkland students increase after rallies”