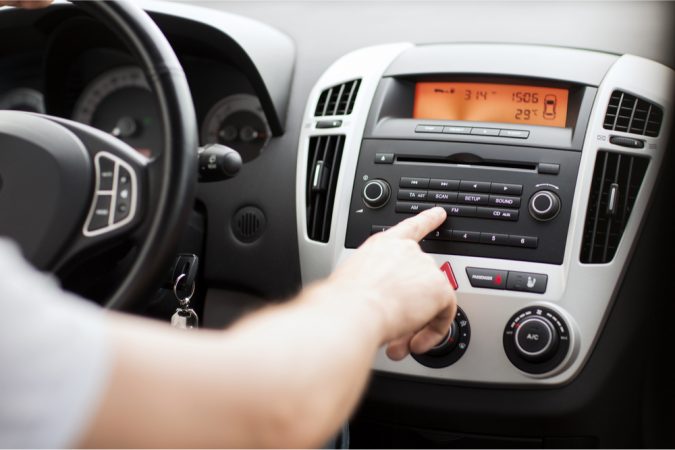 Conservative political satirist P.J. O’Rourke died this week. Upon hearing of his death, The New York Times wrote about O’Rourke, “In articles, in best sellers and as a talk show regular he was a voice from the right skewering whatever in government or culture he thought needed it.”

In September 2010, O’Rourke was the University of West Florida’s first writer-in-residence. He worked with writing students and spoke in several English, Communication Arts and Government classes. He also delivered an address at the UWF Center for Fine and Performing Art Mainstage Theatre to about 250 students and community members. O’Rourke shared his theory about how government works.

“The government is a Rottweiler ready to be unleashed on your problems, and you’ve got stuffed meat down your pants,” said the Republican who wrote for Rolling Stone, Vanity Fair, National Lampoon, The Atlantic and other publications. O’Rourke was also a bestselling author.