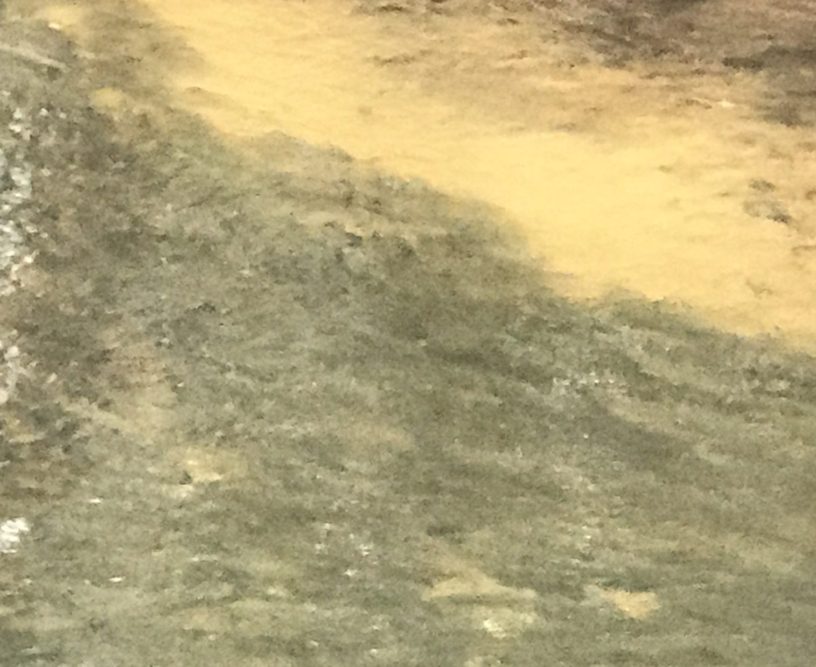 On Monday, Emerald Coastkeeper Laurie Murphy reported that she had seen hundreds, if not thousands of mullet mixed with bream and bass in Carpenter’s Creek west of the 12th Avenue bridge. 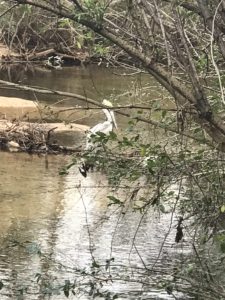 She said, “Alongside the the banks I noted an abundance of beautiful bird species, such as brown and white pelicans, finch, seagulls and many other birds. After two years of working on WBID #676, I have never witnessed such an extraordinary site.”

She said on”Pensacola Speaks” yesterday that City Administrator Eric Olson had agreed to hold off putting any boom where the fish have migrated. The City of Pensacola’s Department of Public Works has scheduled a stormwater retrofit along Carpenter’s Creek. Murphy is working with the city to come up an alternative to the boom.

Check out Save Carpenter Creek.

1 thought on “Podcast: Fish migrated back into Carpenter’s Creek”