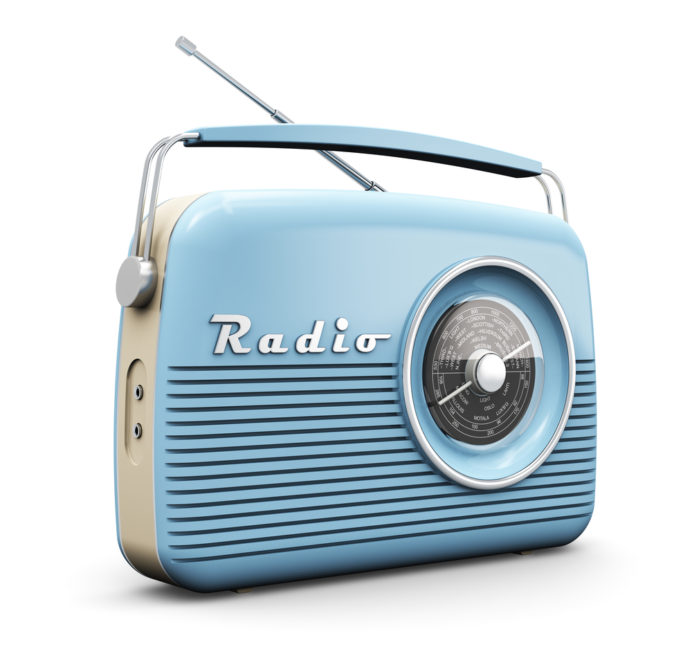 “Well there’s nothing simple about the simple I guess,” he said. “Really what we’ve got is a classic case of some misinformation being spread by folks who typically are sort of on the left edge of the political spectrum and who I think have just lost reality with some of the fact the legislation that I have offered does not privatized one inch of beach that is currently used for beach access.”

He said that he input from county commissioners in Escambia and Santa Rosa counties – “We received commitments from those counties that there is no desire at all to have any further development that’s not currently allowed or authorized and no blocking of beach access like we see in some of the counties to the east of us where there wasn’t good planning on the front end. So here we’ve got conservation protection.”

Gaetz defended the bill that has passed the U.S. House of Representatives and has been sent to Senate.

Gaetz added, “But there’s been litigation and Supreme Court decisions that have said those folks have to pay property taxes. So the only equitable thing seems to be to suspend these lease payments by giving folks the simple title.”

“This legislation won’t pass without his support,” said Gaetz. “Kind of the way the U.S. Senate works if there’s a bill like this that just affects property within the boundaries of the state. You’re sort of required to have unanimity among your senators. Senator Rubio has been great he’s been fighting hard for this issue. And Senator Nelson has sort of been on both sides.”

He chided Nelson, “It is funny to me–though I guess not funny–sort of just odd that Bill Nelson would put his name on the legislation to indicate his support for it. And then now say well I’m no longer for what I was previously for, like I think we heard John Kerry make that argument ‘I was for it before I was against it.'”

On Thursday, SRIA board member Dr. Tom Campanella will be my guest on “Pensacola Speaks.” He has a different take on the issue.