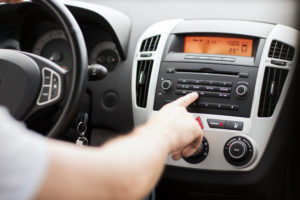 EntreCon Pensacola and Foo Foo Fest are two weeks away. On “Pensacola Speaks” yesterday, we had Rachael Gillette, Director of Professional Development at the Studer Community Institute, to talk about EntreCon.