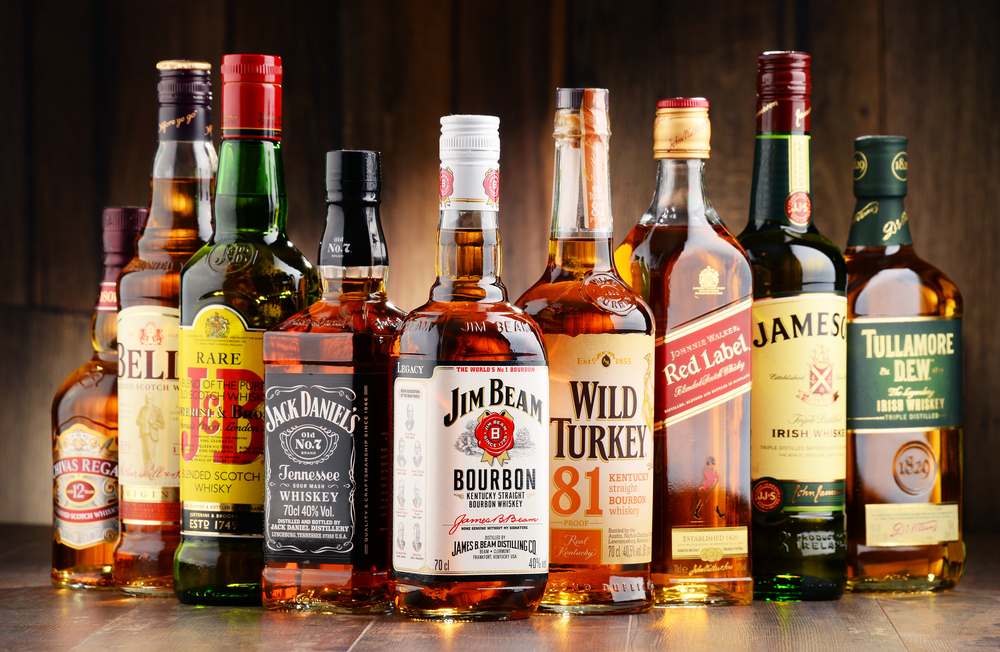 In a InWeekly/Political Matrix poll of 538 likely voters in the city of Pensacola, we found that 40.1 percent supported closing the bottle clubs in Pensacola earlier; changing the closing time from 5 a.m. to 3 a.m.

Nearly a third were undecided on the issue.

Do you think they should change the hours of bottle clubs in the Pensacola city limits from 5 am to 3 am?

The town’s sole bottle club, Bedlam, is located in District 6–where 51.3 percent favored shortening the hours. District 7 is the only district that had less than 30 percent in favor of the proposal.

The two district with African-American majorities, 5 and 7, had the largest percentage against changing the hours, 32.5 and 32.3 respectively.