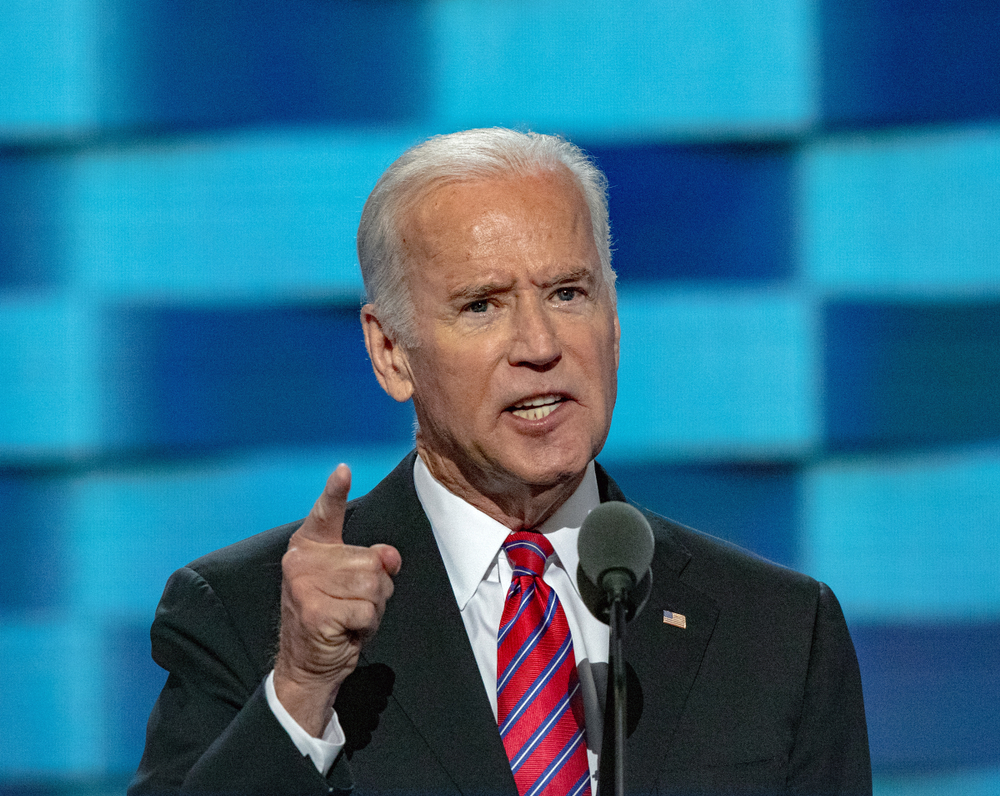 The latest Inweekly/Political Matrix poll shows that former Vice President Joe Biden has an enormous lead in Florida over the field of Democratic presidential hopefuls—leading with 42.4 percent followed by Bernie Sanders as a distant second at 12.7 percent.

In the poll, we asked 840 likely Florida Democratic voters if the election were held today, who would they choose. Among the 18 or so persons who have started, or almost started, their bid for the Democrat nomination, it seems as the majority of them are in single digits in Florida with just a little less than a year away from the Florida Presidential Preference Primary.

The persons sampled were likely Florida Democratic voters with a voting score of 100 percent for the general election cycles. The voters were called using an Interactive Voice Response (IVR) system during the hours of 5-7 p.m. on April 11-14. The Margin of Error for this study is +/- 3.5% with a confidence level of 95%.