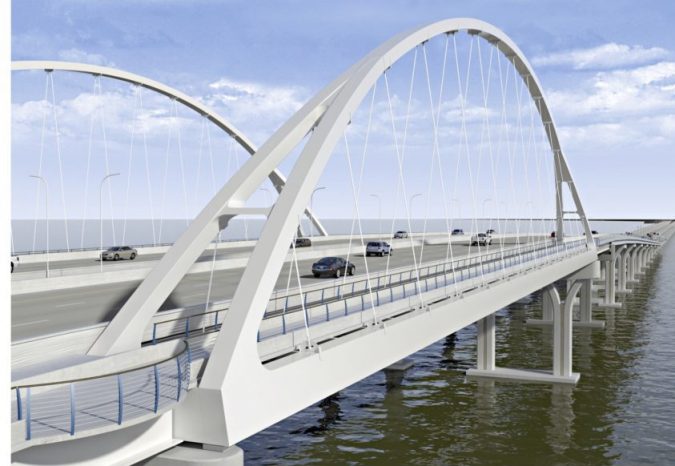 A recent InWeekly/Political Matrix poll of 488 likely voters of central and southern Escambia and Santa Rosa counties found want the new Pensacola Bay Bridge to have a new name. They also prefer it be named after Gen. Daniel “Chappie” James Jr.

The official name of the current bridge is the Senator Philip D. Beall, Sr. Memorial Bridge. Do you think the name of the replacement bridge should be different?

Out of the following choices talked about for a new name for the bridge, which would you choose?

The persons sampled were Escambia and Santa Rosa likely voters with a voting score of 100 percent for the general election cycles. These respondents resided in the central and southern parts of both counties. The voters were called using an Interactive Voice Response system during the hours of noon-8 p.m. on Feb. 16. The margin of error for this study is +/- 4 percent with a confidence level of 95 percent.