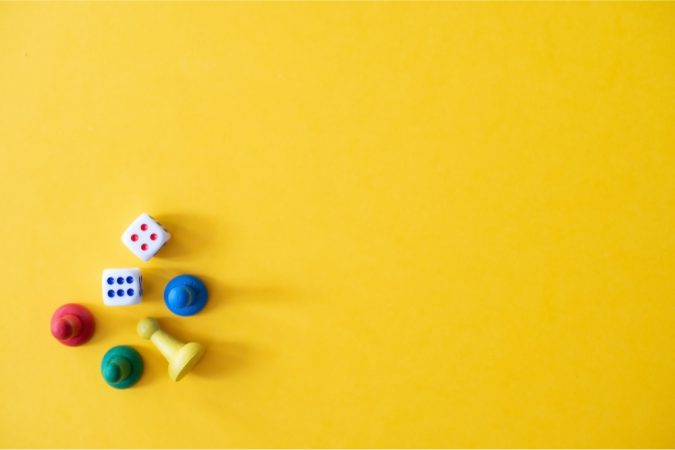 The Escambia Board of County Commissioners had a surprise from its administration at its regular meeting on April 22–substantial change orders, sometimes greater than the contract approved by the board, are being signed by senior leaders without the commissioners’ knowledge or approval.

It does make you wonder – Commissioner Barry

Commissioner Steven Barry brought up the issue after several attempts to get clarification from staff that went unanswered. As with other problems, County Administrator Janice Gilley sat quietly for most of the discussion while letting her team walk the plank.

“My understanding of the policy is anything that the board votes on that has a change order is going to come back to the board, whether it has money attached to it or not, whether it’s administrative or not,” said Barry. “Are you saying that policy is different?”

“That’s not what I asked Cassie,” said the commissioner. “I understand the threshold policy. My question is, when the board awards contracts, changes to those PO’s do come to the board. That’s why we see nonfinancial change orders, especially as they relate to time and other administrative functions.”

Barry said he reviewed some purchase orders and discovered substantial change orders that did not come back to the board.

“I’ve been on the board over eight years,” said the commissioner. “It’s always been my understanding if the board awards a contract and there’s an additive change order, that change order is going to come back to the board. Are you saying that’s not the policy?

Deputy Administrator Wes Moreno came to the mic and said the threshold was 10% percent of the contract or $50,000, whichever is greater.

Commissioner Barry said, “Even in those thresholds, we still had a purchase order that was awarded by the board in November or December that had between 25% and 30% additive change order put on that didn’t come back to the board. It was still signed off on by the administration, and it was paid out by Madam clerk.”

He added, “I would be of the opinion if we have administrative change orders that come back to us that have no financial impact. I would like to see the purchase orders that have additive dollars added to them as well. I mean, I don’t think that’s unreasonable—

“No, what I’m saying, anything the board votes on it should come back to the board if it’s got an additive change order,” said the commissioner. Barry had found relatively small contracts that were competitively bid where change orders drove the total cost greater than the higher bids that lost the contract.

In other words, it appeared some vendors might be gaming the procurement system by bidding low with the knowledge that they could submit change orders to improve their profits.

“That’s not transparent and. in my opinion, a fair process,” said Barry. “If I hear from people, we have difficulty getting people to respond to bids; maybe that’s why.”

He continued, “I only spent a couple hours looking through this stuff, but it is very concerning when you come across things that don’t look like the policy has been followed… I am very concerned about directors, assistant administrators and administration signing off on things that clearly met that threshold. Even that threshold that she gave the narrative to, that didn’t come to the board.”

Despite Barry’s revelation, Gilley insisted she has a “pretty stringent” review process for change orders, and her staff was “very, very careful” on bringing orders over $25,000 to the board. She also appeared to try to blame the issue on mathematics.

“I do know that we look at every single purchase order, every single change order,” said Gilley. “I guess the math needs to happen probably sooner rather than later in terms of when those change orders have that impact.”

She continued, “I know where there’s several policies that we’re making sure that we’re adhering to those. I’m sorry if there have been some that have happened that did not meet that other threshold that you’re talking about.”

“It’s concerning when you have multiple people in leadership signing off on it saying it does meet it,” said Barry.

“I can tell you this though—it’s not for trying to hide anything from you,” said the county administrator. “That is not our intent at all.”

“That’s not the implied intent,” said Barry. “The implied intent is effective public service. That’s my concern. When you have multiple people signing off on something that doesn’t meet a policy, that’s concerning. It does make you wonder.”

4 thoughts on “Possible gaming of procurement under Gilley”