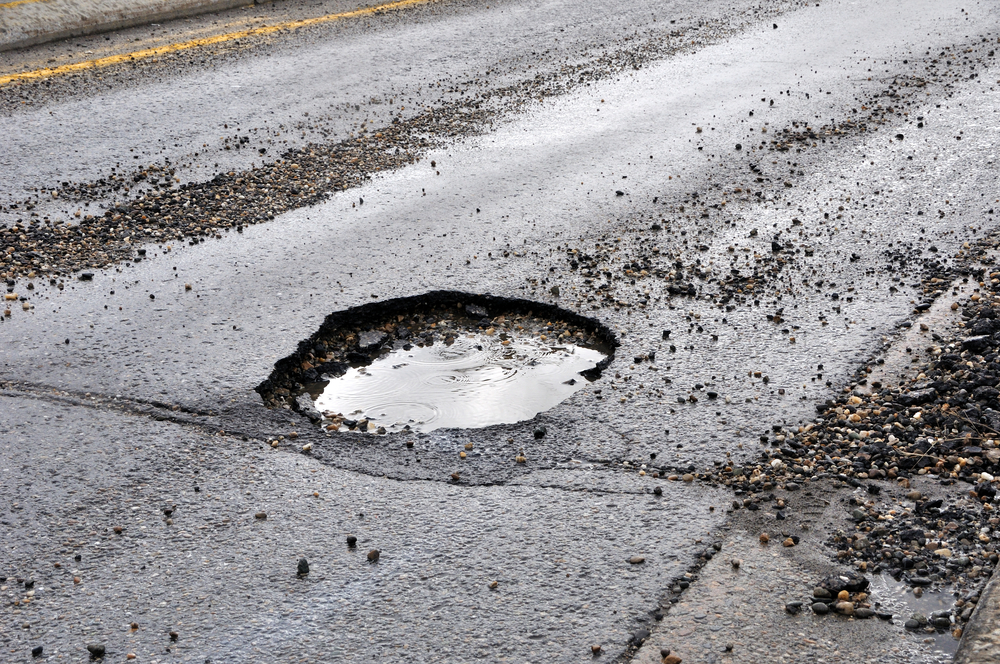 In the end, the state funding from the 6-cent Local Option Gas Tax for repaving roads inside the city limits was decided in a convoluted way.

The city proposed receiving 15 percent or of those funds, instead of the 18.22 percent it has received. The city said it plans to bond the nearly $1.5 million a year in funding for the next 10 years and complete its repaving projects in the next three years.

In the end, the county countered the city’s proposal by voting, 4-1, to give them a 6.99 percent share of the gas tax money that’s doled out by the state. The county would chip in 8.63 percent of its gas tax revenues to the city with the stipulation that it gets to review the city’s road repaving plans annually. That 15.62 percent will provide the city a total of about $13.7 million over the next 10 years.

City CFO Dick Barker provided the five-member commission with a list and map of scheduled road projects the city planned to do. Barker said the arrangement would not affect the city’s ability to do a bond.

District 3 Escambia County Commissioner Lumon May argued that the city has neglected roads on the west side of the city.

“There’s no question the roads on the east side and the west side look different,” May said. “All residents’ roads should look the same. It has not been fair.”

“I think the council will agree to it,” said Bare alluding to the City Council meeting later Thursday night.