Press Release: The Pensacola Police Department needs help in identifying a daycare center attended by a child who, at this time, is considered endangered.

The photographs are believed to have been taken between 2005 and this year at a daycare facility in Escambia or Santa Rosa counties. Investigators have said the facility may or may not still be in operation.

Detective Chris Wilkinson said the child is believed to have been three to four years of age when photographed at the facility. The reason why investigators are searching for the child is not being released.

Wilkinson said employees of the daycare facility are not believed to be involved in criminal activity.

“The goal of releasing the photographs is to try and help identify the female child who attended or attends the facility,” Wilkinson said. “We are hoping that by identifying the facility, we can show employees the child’s photograph and possibly learn the child’s identity.”

Additional information on this investigation will not be released.

Anyone who believes they can identify the daycare facility from the photographs is asked to contact Detective Chris Wilkinson at 432 – 3140, ext. 1103, or the Pensacola Police Department at 435 – 1900.

Here are the photos 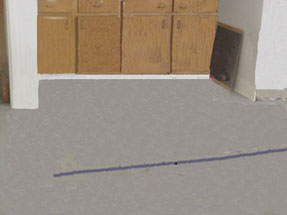 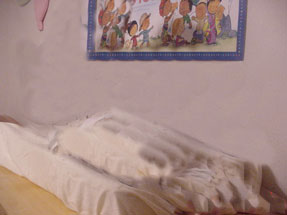