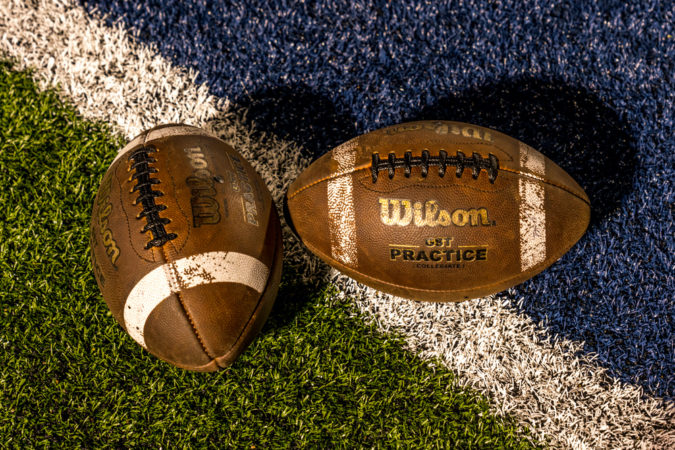 On NewsTalk 1370 WCOA this morning, Pensacola Mayor Grover Robinson said the upcoming Pensacola High vs. Booker T. Washington High football game will begun the “Mayor’s Bowl.” Both schools are located inside the city, and Robinson plans to make the game special.