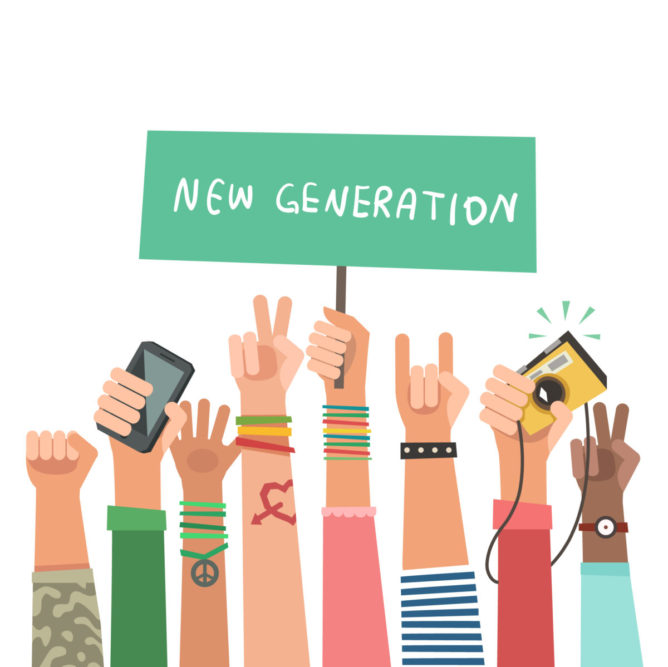 Organizers for the local March for Our Lives events will be marching again Saturday. This time it will be in protest of Escambia County Commissioner Doug Underhill.

On the morning of the March for Our Lives, which took place in hundreds of cities across the country, Underhill shared a message to marchers on his Facebook page calling the event “pathetic.”

“Good Morning to all you marchers. You are wrong,” he wrote at 6:22 a.m. Saturday, March 24. “My gun is not your problem and my rights are not your business. Your fears and your hate are a very real danger to our Constitution. You are literally spending your Saturday demanding the government take away your rights. Pathetic.”

Underhill’s divisive words spread to march organizers, such as 19-year-old Taylor Smith. Smith said she was meeting with the Pensacola March for Our Lives organizers earlier this week when they decided to hold a protest at Underhill’s campaign headquarters opening. Protestors will meet at noon at Zaragoza and L streets and march to his headquarters together.

“We want to make our presence known,” she said. “I believe his comments were unbecoming of an elected official. (Protesting) is our First Amendment right.”

Smith said it was Underhill’s rhetoric, not his opinions that she took issue with.

“It would’ve been better if he had said something like ‘I disagree, but let’s try to find some common ground.’ Let’s have a conversation,” she explained. “He should be doing everything in his power to serve his constituents.”

Local March for Our Lives organizers have been planning a town hall for local elected officials to talk about gun safety measures, which will be announced on the Town Hall for Our Lives-NWFL Facebook group.

As teenagers and young adults have recently been at the forefront of the gun control debate in America, Smith said she wants to keep the momentum going.

“Young people are not going away in this fight,” she said. “We will hold elected official’s feet to the fire. And we will vote them out.”