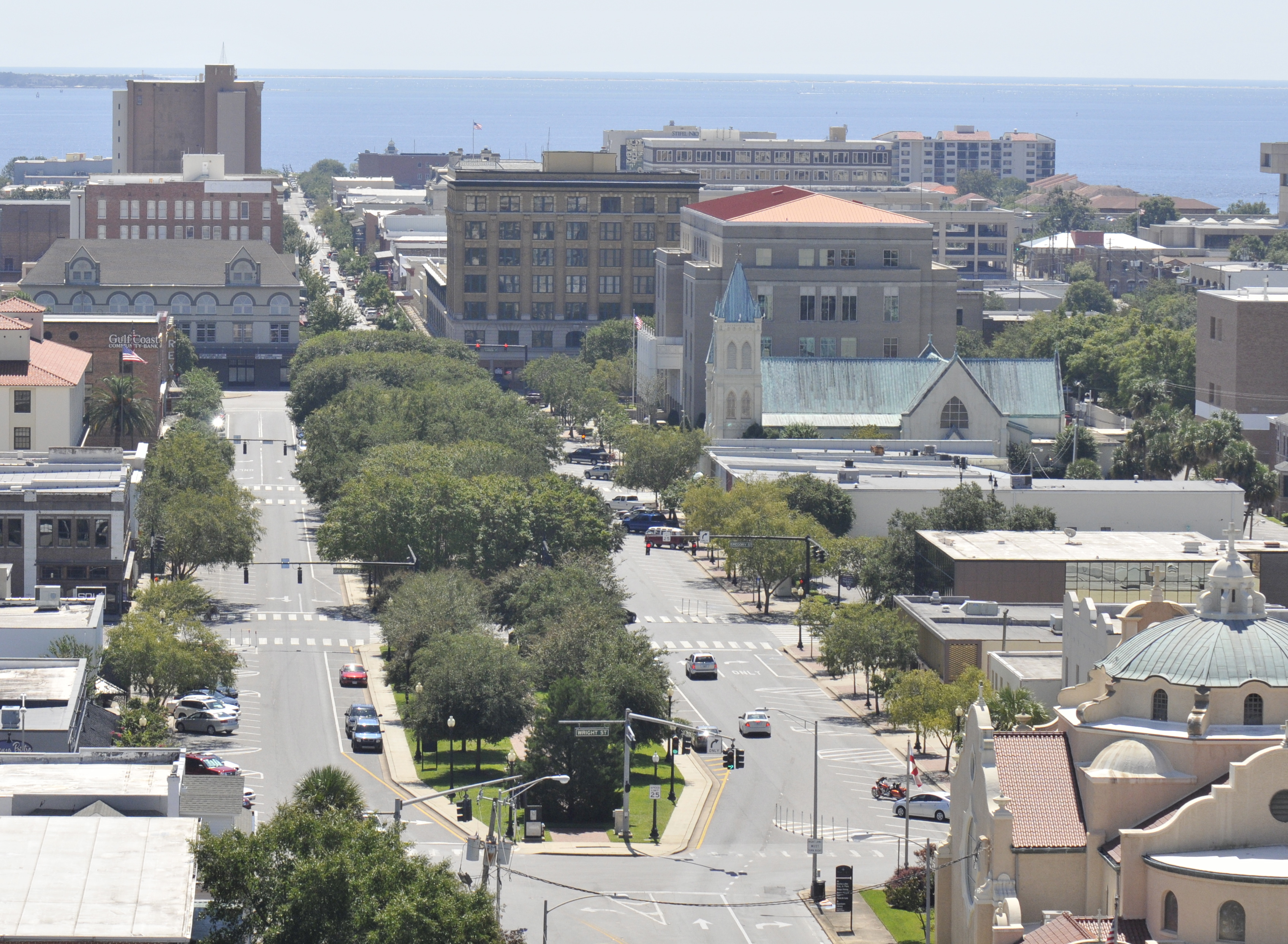 PYP members in attendance were given ballots and asked to vote for their “top three” recommendations. The three targets selected by PYP to help implement are cultural heritage tourism, more affordable downtown housing, and a simplified process for investors who want to build downtown.

The number one recommendation supported by Pensacola Young Professionals is a concerted effort to increase Pensacola’s cultural heritage tourism. PYP members are ready to support the development of Pensacola into a premier destination for cultural and historical tourism.

The third recommendation PYP selected is to help the City simplify the Land Development Code (LDC) and create a “one-stop shop” for investors and developers. This would change the process so that interested investors could appear before a single development review committee instead of presenting to numerous city departments in order to get project approval. In the past, potential developers did not invest in our city because of the lengthy and convoluted process for getting permits and permissions. Taking the steps outlined in the URAC Report will greatly speed up the process for launching new businesses and construction projects, thereby boosting the economy and helping fill in the vacant or derelict properties throughout the downtown area.