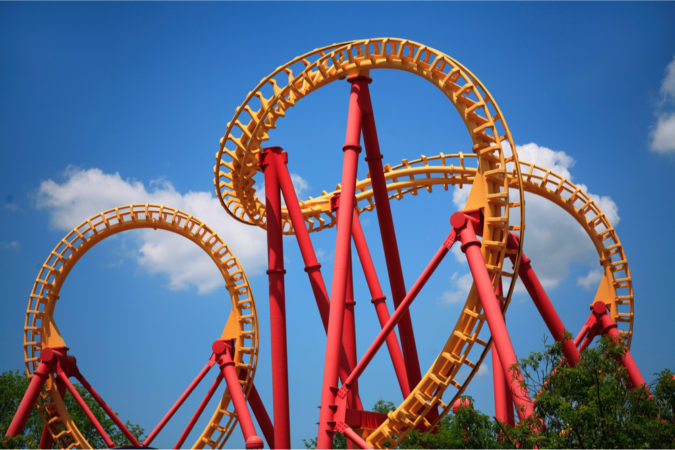 On April 22, Escambia County had 377 Florida residents that had tested positive. It took 50 days for the county to double that number: 761 on June 11.

As of July 6, we are 80% of the way to doubling the cases again after only seven days and despite having a holiday weekend.

Hospitalizations and deaths lag behind new positive cases, according to health cases. Rates of both should increase in two weeks.