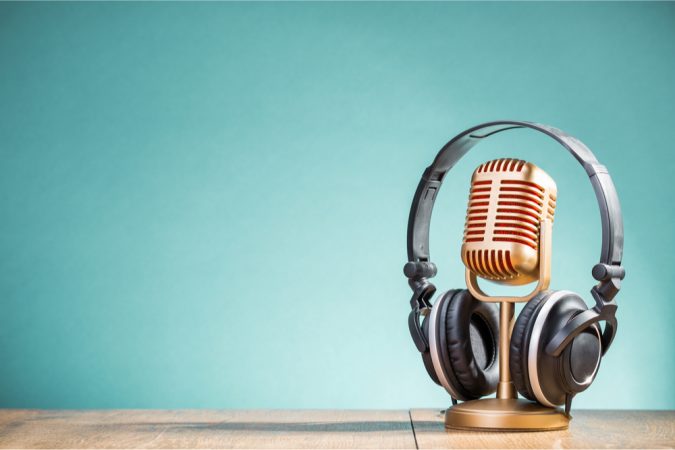 On NewsTalk 1370 WCOA, Florida Commissioner of Agriculture Nikki Fried discussed her campaign to be the state’s next governor.

“When I see a wrong in society, it’s my obligation to stand up,” said Fried.”After 25 straight years of Republican rule in our state and especially where this governor has taken us to an extreme, listening to really only the radical right and that’s only about 20% of our state, I thought that I had an obligation to challenge him because our state deserves so much better than what they have been getting from this governor.”

She continued, “He creates division; he creates chaos. He yells at people who are in opposition to his beliefs. And the people of our state want a rational, sensible, calm leader to get us through times like this and we just are not seeing that from this governor. And I just felt like we had to put our best foot forward as Democrats and I know I did it in 2018 and we can do it again in 2022.”