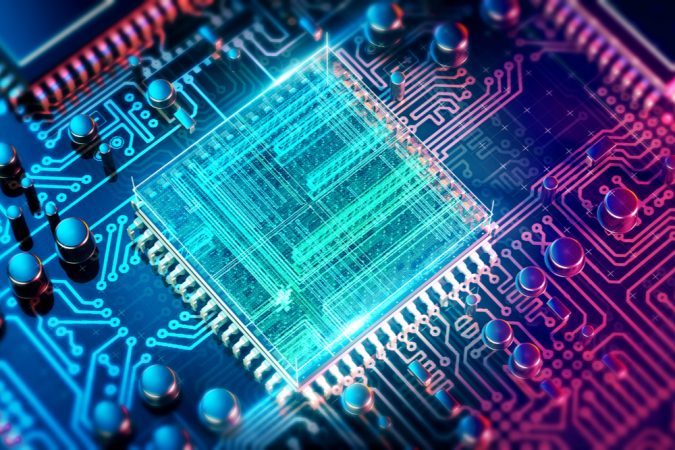 On 1370 WCOA, Guided Particle Systems COO Carolyn Fries discussed her company’s collaboration with Purdue University on an Innovation in Quantum partnership that will bring interns to Pensacola.

“We’re thrilled to be able to bring this IQ Park program down here to Northwest Florida,” said Fries. “It’s a really great opportunity to develop some of future scientists and engineers in an area that’s really emerging and important to the country as a whole, being quantum, whether it’s computing or secure communication for the military or position navigation and timing as an alternative to GPS, which sometimes gets challenging in certain environments.”

Purdue and Guided Particle Systems want to bring the gaming community into the equation.

“Purdue had the idea to kind of unleash the gaming community on this, and all these young smart people to come up with new ways to use it, that would hopefully drive the industry going forward,” she shared. “And the great thing is we have an opportunity for students and educators here in Northwest Florida to be a part of that. And that’s really exciting.”

Fries wants to reach to high school teachers in the area.

“Northwest Florida high school educators could be a part of this if they were interested, in helping develop curriculum for quantum education at the high school level,” she said. “So if we’ve got a new teachers at the high school level here in Northwest Florida that might be interested in doing something like that, there will be stipends available for them to do some of that work. There’ll also be conferences and workshops. Just going to be a lot going on.”

Fries and her husband lived St. Petersburg for 26 years. They moved to Pensacola in 2016 when her husband was recruited by Ken Ford and IHMC.

“I’m a country girl by heart. I grew up in Northwest Indiana,” said Fries. “Being in a little bit more remote environment that still has access to some of the arts and things like we do in downtown Pensacola, it was just really attractive for us.”

She has been surprised at the amount of talent in the area.

“I will give some kudos to Patrick Rooney and the CoLab folks for trying to promote that kind of entrepreneurial spirit here in this area,” said Fries. “I see great things for Pensacola going forward, both from a job perspective and just kind of an environment, a quality of life.”

She added, “I think this area is got a great future ahead of it. And this is just kind of one more thing to add to it.”