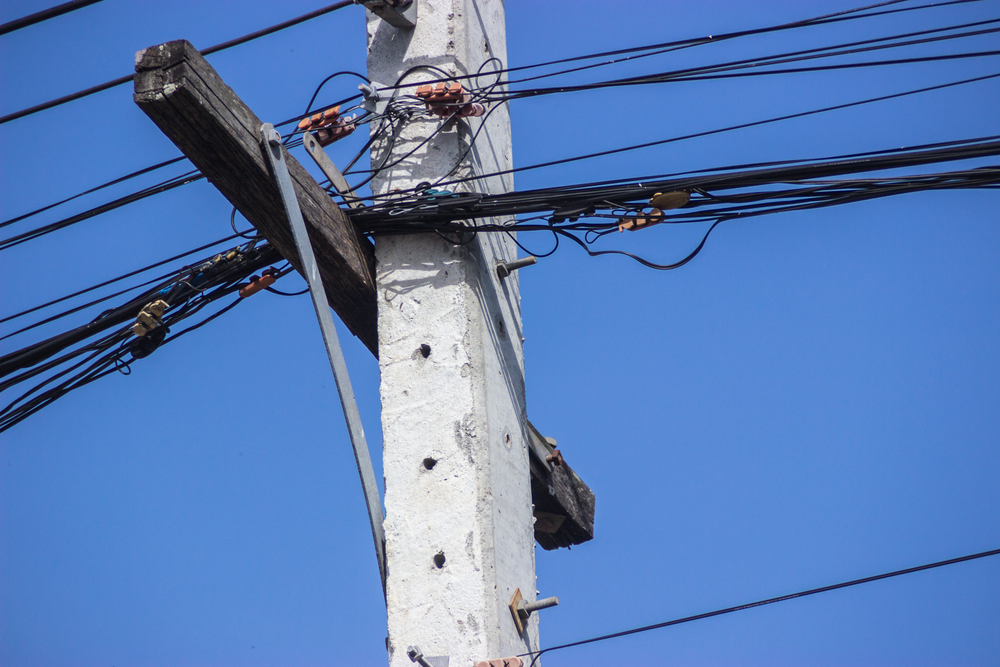 State regulators are poised to hear arguments about a request from Gulf Power to raise base electric rates for hundreds of thousands of customers in Northwest Florida, amid opposition from consumer, business and environmental groups.

The Florida Public Service Commission is scheduled Monday to begin a multi-day hearing on Gulf’s request for a $106.8 million base-rate increase. Pensacola-based Gulf provides electricity to about 450,000 customers in eight counties and is one of four major investor-owned utilities in the state.

“The ultimate issue to be addressed by the (Public Service Commission) in this proceeding is whether Gulf Power Company needs any additional revenues in order to provide safe, adequate, reliable service, to recover its legitimate costs of providing such service, and to have an opportunity to earn a fair and reasonable return on its legitimate investment in assets used and useful in serving Gulf’s retail customers,” Walmart said in a filing last month. “The evidence offered by intervenor parties … shows that, in total, the answer to this question is that Gulf can indeed fulfill its duty to provide safe, adequate, reliable service with no rate increase at all and probably with a modest overall rate reduction of approximately $2 million per year.”

Public Service Commission hearings in base-rate cases are highly technical and include detailed information about utility finances and operations. Gulf’s current base rates stem from a settlement of a 2013 rate case.

A key issue in many rate cases — and likely in the upcoming Gulf hearing — is setting a “return on equity,” a measure of profitability. In its proposal, Gulf is seeking an 11 percent return on equity, while the Office of Public Counsel argues the rate should be 8.875 percent.

Another issue in the case involves whether costs related to a Georgia power plant, known as Plant Scherer, should be included in the base rates. Gulf and other utilities have owned stakes in the plant. In the past, Gulf sold electricity generated at the plant on the wholesale market but now uses power from the plant for its retail customers.

“Gulf is requesting that the (Public Service) Commission now include in retail rates the portion of (the plant) that is no longer committed under long-term off-system wholesale contracts,” Gulf said in the document filed last month. “This action is necessary to honor the regulatory compact that contemplates that Gulf is entitled to the opportunity to earn a fair return on prudent investments that are used and useful in the public service.”

But the other parties in the case are fighting the proposal to include the costs in base rates. The Office of Public Counsel, for instance, argued that “Gulf is asking the commission to let it put a 30-year-old coal plant in retail rate base after its shareholders had wrung out all of the profit from it in the wholesale market place since it was acquired but never needed for retail rates.”

2 thoughts on “Regulators ready to grapple with Gulf Power rates”