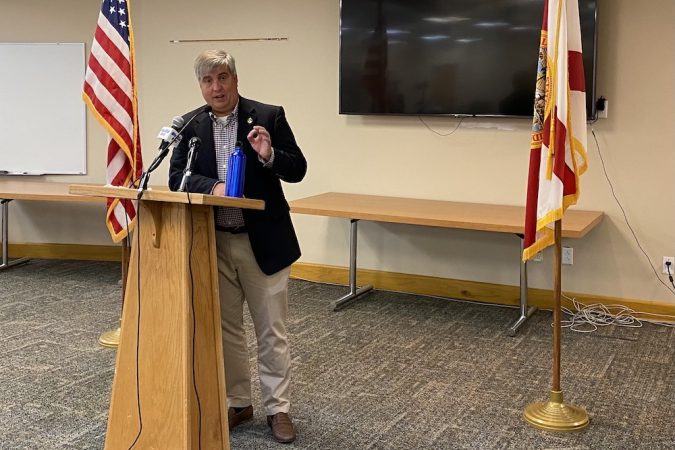 The New York Times reports that mayors around the country are announcing plans to retire from politics. Pensacola Mayor Grover Robinson – who is mentioned in the story – isn’t the only one not seeking an additional term.

In Massachusetts, nearly a fifth of the state’s mayors have announced they will not run again, according to the political journal CommonWealth.

The Times says the mayors of Lynn, Mass., Highland, Ill., Pascagoula, Miss., and Seattle are among the list of mayors stepping down.