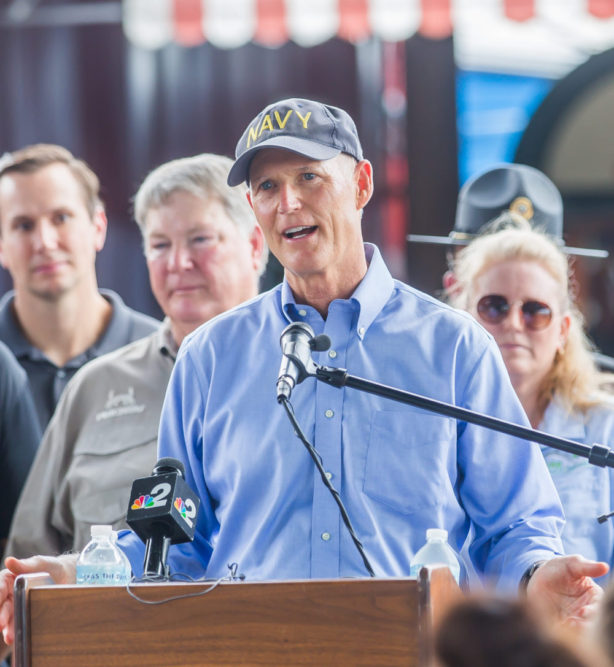 From News Service of Florida: After months of speculation, Republican Gov. Rick Scott on Monday announced he will run this year against U.S. Sen. Bill Nelson, D-Fla. Scott made the announcement at ODC Construction in Orlando. The campaign likely will be one of the most closely watched Senate races in the country and could help determine which party controls the Senate after the November elections.