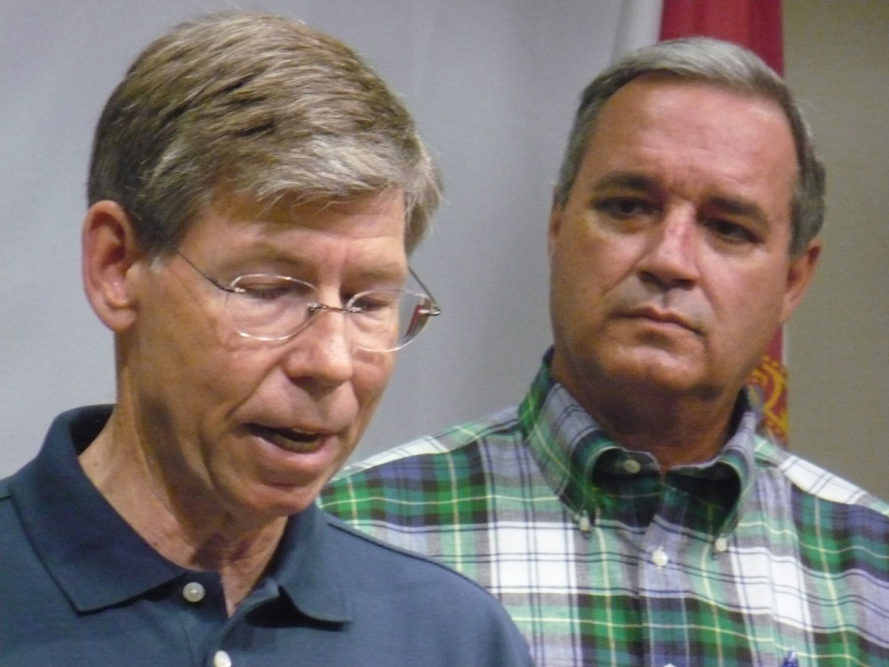 The Rick Scott for Governor campaign is poking fun at GOP opponent Bill McCollum in this press release:

According to an article in the St. Petersburg Times and further evidenced by McCollum’s rapid decline in the polls, the McCollum campaign team has once again found themselves on a sinking ship. The Scott campaign has heard McCollum’s pleas for help and out of sympathy to the plight for career politicians everywhere, they have sent a bundle of carrots to the McCollum campaign headquarters in Tallahassee to assist them in finding the rabbits they so desperately need according to Chairman Slade. If the rabbits don’t materialize the Scott Team has promised to send a few life preserves.