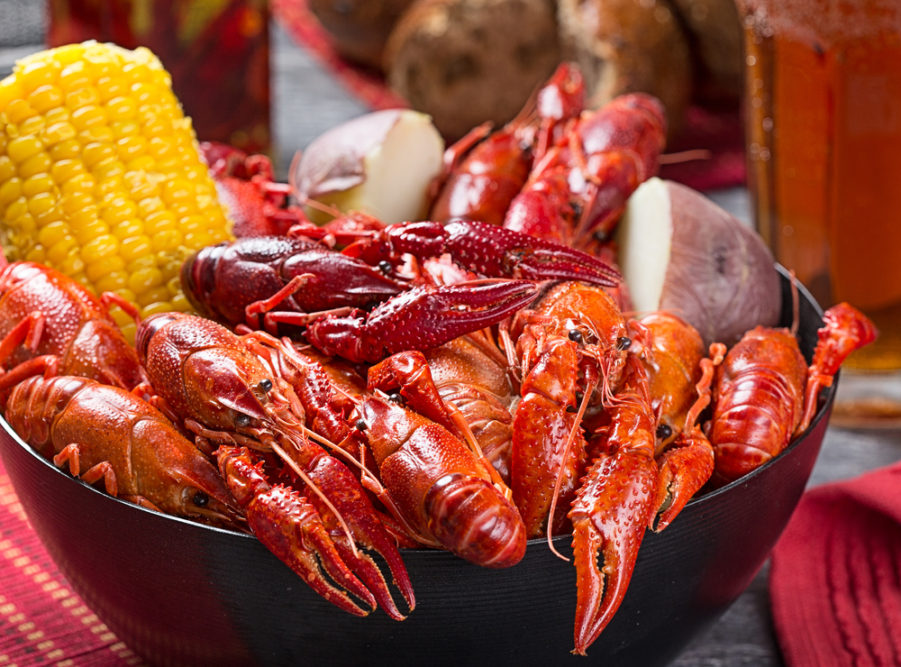 “Gov. Edwards already approved 14 new tax increases this spring that will cost Louisiana taxpayers $300 million,” Scott said in a prepared statement. “These poor decisions will not only increase the burden on Louisiana families, but they will also further bring down the state’s business climate and job growth.”

Scott told members of the economic-development agency Enterprise Florida last month that he would be traveling to Louisiana. At the time, Edwards’ office criticized Scott for omitting that economic policies backed by former Republican Gov. Bobby Jindal left Louisiana with a $1 billion deficit for the current year that, without correction, would grow to $2 billion next year.
Edwards took office in January.