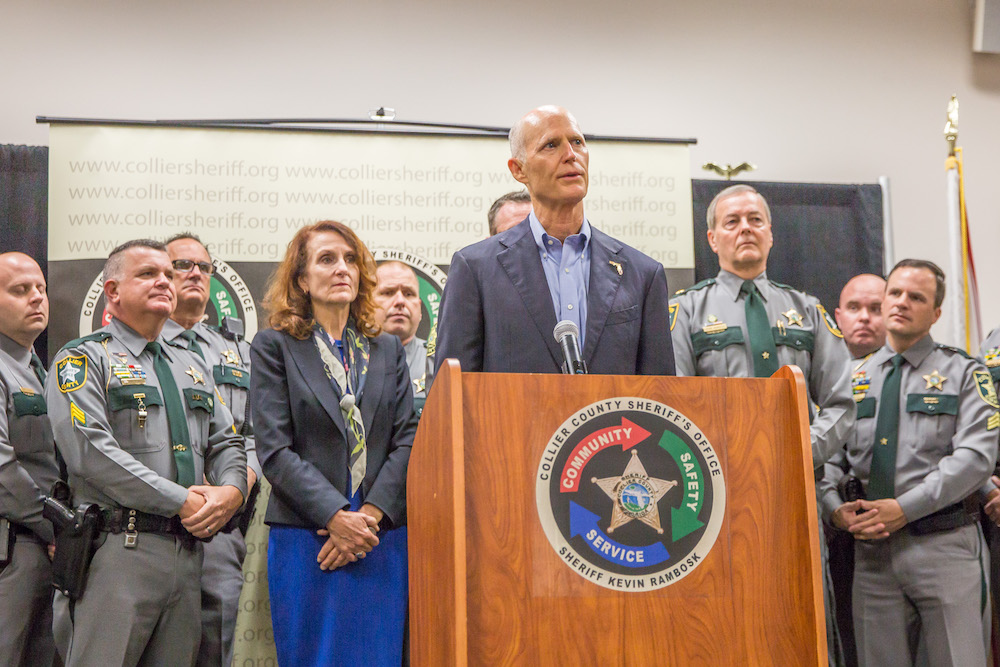 The proposal, in part, calls for at least one school resource officer to be stationed in every public school in the state. It also calls for requiring that people buying guns be at least 21 years old, a requirement already in place for handguns but not long guns. It also includes proposed changes designed to keep guns out of the hands of people who are violent or mentally ill and pose threats. The package does not include a ban on semi-automatic weapons, commonly known as “assault” rifles, and would not lead to arming teachers.