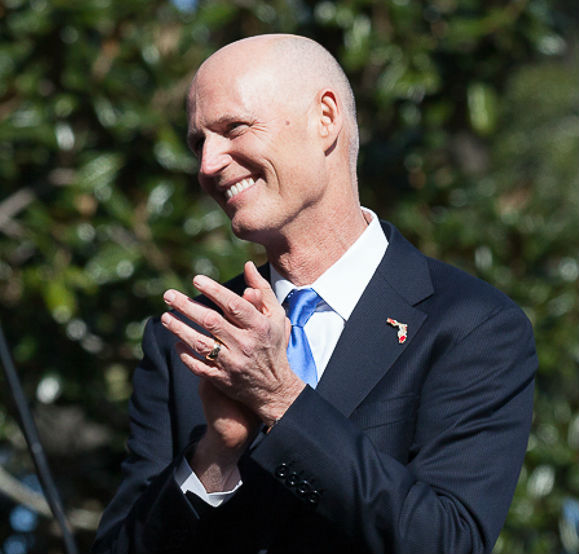 Let’s Get to Work, the political action committee tied to Gov. Rick Scott, had its political consultant, OnMessage, do a presidential poll.

The results? Republican Donald Trump has a two-point lead over Democrat Hillary Clinton, 47-45.

“Four months out from the 2016 presidential election, both Trump and Clinton are badly upside-down by image in the state of Florida,” reads a polling memo from OnMessage that was published by the Tampa Bay Times.