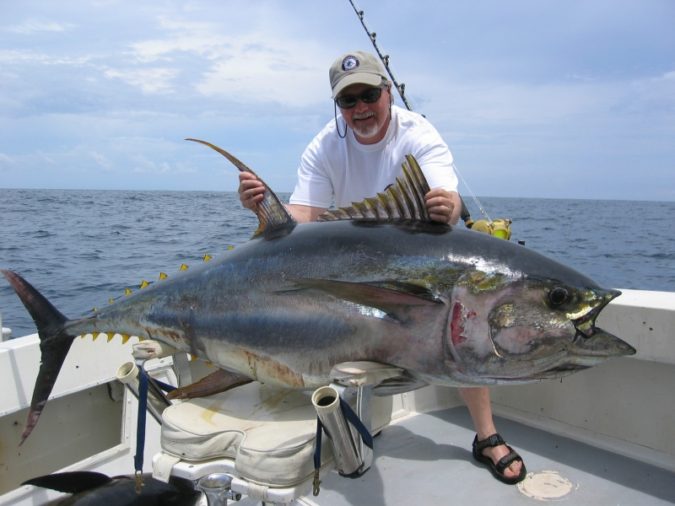 U.S. commercial and recreational fishing generated $208 billion in sales, contributed $97 billion to the gross domestic product and supported 1.6 million full- and part-time jobs in 2015 — above the five-year average — according to NOAA’s Fisheries Economics of the United States report released today. The sales in Florida alone totaled $28.7 billion.