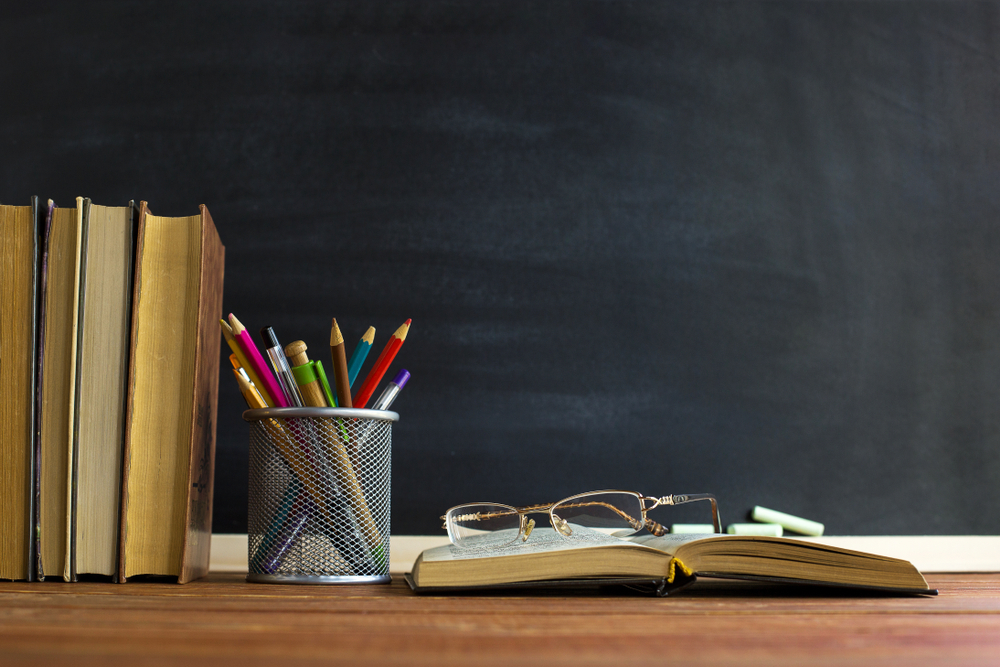 On Tuesday, the Escambia County School Board will vote to appoint the Superintendent Citizen Advisory Committee, which will help the board narrow down the applicants to be the district’s first appointed superintendent.

Each board member has nominated four people, and two union representatives have also been nominated.

Of the 20 nominations made by the school board, eight either work for the school distract or have retired from the district–40%. Former ECSD Assistant Superintendent Paul Fetsko nominated three people with ties to the district, and former Woodham High principal Bill Slayton nominated two.

Two are Inweekly Rising Stars and part of the Pensacola Young Professionals – one of which, Walker Wilson, led the referendum battle to get the superintendent job switched from elected to appointed.  Board chair Patty Hightower nominated both Wilson and Chuntell Patterson.

1 thought on “See who will help select new school superintendent”