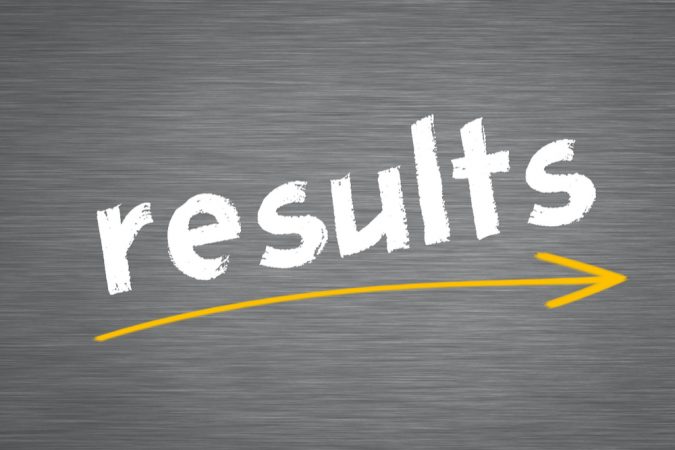 The UWF Haas Center conducted its annual survey of Pensacola residents. The survey assessed resident satisfaction with a variety of city services and determine residents’ top priorities for the City of Pensacola. Data will be used by the city to identify budget priorities and areas for improvement to provide high quality services to residents.

“We are fortunate to have such engaged citizens who are willing to provide their feedback to the City of Pensacola to help us improve and succeed,” Mayor Grover Robinson said. “We always strive for the highest quality of life for our residents, and these survey responses will help us continue to enhance city services and build an even better community together.”

However, the two districts have different views about city services. District 7 is considerably less satisfied with Street Lighting than District 3—D7 12% to D3 36%, a gap of 24 points. The gap concerning Stormwater Infrastructure is about half of that spread— D7 26% to D3 40%.